Bikaner is located in the north western part of Rajasthan and is the administrative headquarters of the Bikaner District.

Bikaner was founded by Rao Bika in the 15th century. Ideal time for traveling to Bikaner is between the months of November and March.

Visit the popular tourist attractions. Have a taste of local cuisine from the dining hubs. Buy local handicrafts.

Ranking among the popular tourist destinations in the state of Rajasthan in India, Bikaner is a place full of rich historical tradition and culture. It is located in the north western part of the state and is the administrative headquarter of the Bikaner District. Thousands of tourists from all over the world come here to get a feel of the rich tradition and culture.

The history of Bikaner in Rajasthan dates back to centuries. It was founded by Rao Bika in the 15th century. During the Mughal Empire, the city became an important settlement and continued to be in the British period. After independence, it was made a part of the state of Rajasthan.

Due to its nearness to the Thar Desert, the weather in Bikaner, Rajasthan is mostly dry. The summer season is hot while the winter season is cool and pleasant. The ideal time for tourists to travel to Bikaner is between the months of November and March.

Bikaner can be reached easily. The nearest airport is located in Udaipur and is well connected. Bikaner is connected through railways with Chandigarh, Jodhpur, Delhi, Mumbai and other major parts of the country. The road network also links it with Jaipur, Agra, Ahmedabad, Haridwar and other places. 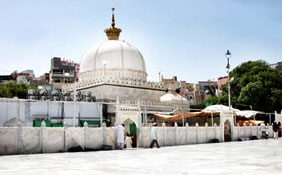 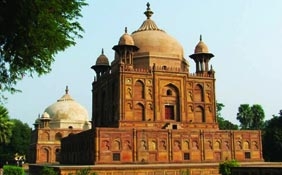 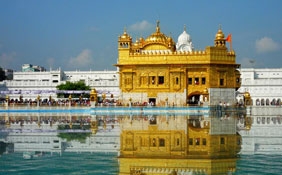 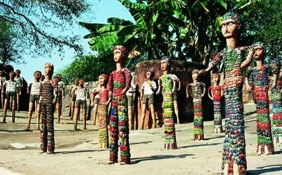 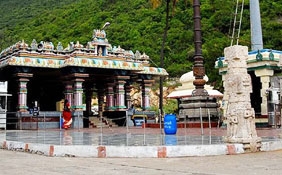 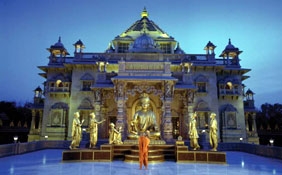 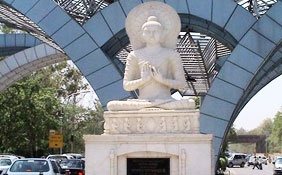 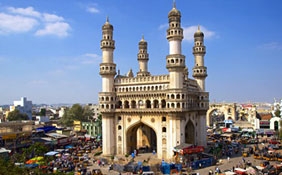 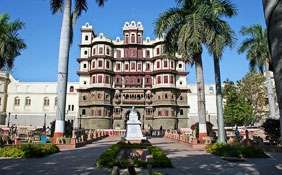 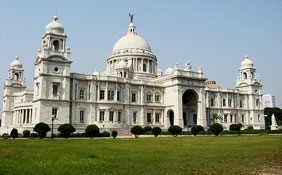 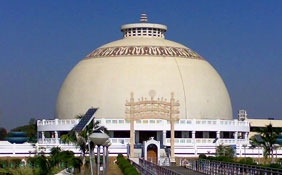 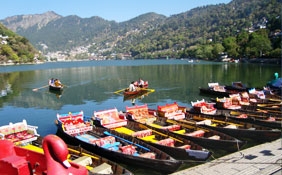 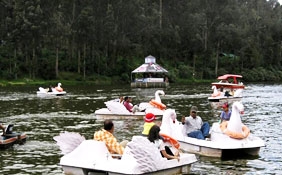 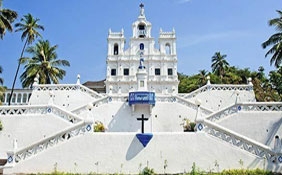 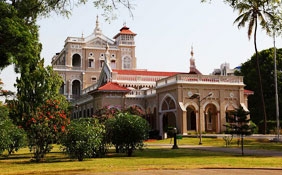