Buddhist chanting of Ladakh is performed by Buddhist Lamas in the region of Ladakh on the important days in the Buddhist and agrarian calendars and during life-cycle rituals.

The recitation of sacred Buddhist texts acts as a prayer to the deity, seeking for the personal growth of the practitioner and world peace.

Witness the variations in the style of chanting which depends from monastery to monastery and sect to sect.

The recitation of sacred Buddhist texts in the trans-Himalayan Ladakh region is performed by Buddhist priests also known as Lamas. The ritual is carried out to promote the philosophy, spirit and teachings of the Buddha. Ranking in the UNESCO's List of the Intangible Cultural Heritage of Humanity, Buddhist chanting of Ladakh aids in attaining enlightenment.

There lies a variation in the chanting style depending from monastery to monastery and sect to sect. But, the UNESCO’s lists features seven nominated styles which are - Nashthan Phyagzod, Shargangrima, Kunrig, Chod, Rigmachutuk, Guhyasamaj Tantra and Guru Mantra.

Buddhist chanting of Ladakh boosts the moral and spiritual well-being of the people. The rage of evil spirits is also pacified by the same. The enchanting also solicits blessings of various Bodhisattvas, Buddhas, Rinpoches (highly regarded religious teachers in Tibetan Buddhism) and deities.

Other reasons to continue this holy practice is to get liberated from the sufferings of the world. The enchanting makes meditation easy and stimulates peace of mind and purification. Also, the artistic representations of Buddha fillip faith in the beholder.

Who performs Buddhist chanting of Ladakh?

The revered texts are chanted mainly by the Buddhist Lamas. However, Buddhism prevails in Ladakh in two forms. Further, there are four major sects, namely Kagyud, Nyngma, Geluk and Shakya and each sect carries out chanting in various forms.

How is Buddhist chanting of Ladakh performed?

Groups are formed to recite the sacred Buddhist texts. It is either accompanied by dance in courtyards, monasteries or private houses or is continued sitting indoors. The important aspects of the enchanting are the hand mudra (gestures) made by the monks. These gestures represent the divine Buddha.

The rhythm and musicality is added to the chanting by the instruments like drums, bells, trumpets and cymbals. Young monks are initiated to carry forward the practice of chanting. They undergo rigorous training for years under the supervision of their senior monks. These acolytes recite the texts daily in order to learn them.

A special attire is worn by the Buddhist priests while performing Buddhist chanting of Ladakh. Moreover, the costumes also differ from style to style of the enchanting. For example, during the Rigmachutuk, the dancers wear silk robes, special shoes and copper masks.

Where is Buddhist chanting of Ladakh performed?

The Buddhist chanting of Ladakh is performed in the villages and monasteries of trans-Himalayan Ladakh region, Jammu and Kashmir, India. It is a daily routine to practice the chants in the monastic assembly halls. The chanting acts as a prayer to the deity, seeking for the personal growth of the practitioner and world peace.

When is Buddhist chanting of Ladakh performed?

The chanting takes place during the life-cycle rituals and also on the important days in the agrarian and Buddhist calendars. 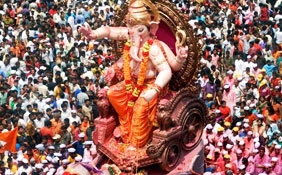 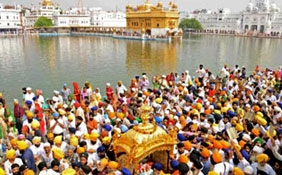 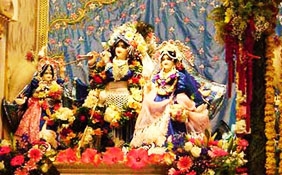 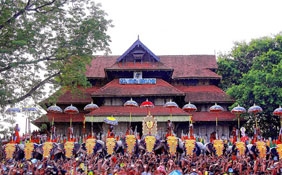 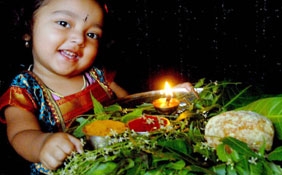 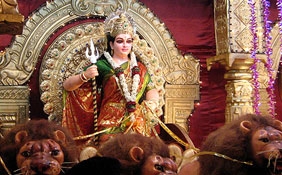