Matheran has been declared an eco-sensitive region by the Ministry of Environment and Forest, (MoEF) Government of India.It is located in Maharashtra

Mount Abu in Rajasthan was a well known summer retreat of the rulers of the Chauhan dynasty. It is also a well known pilgrimage spot for the people of the Jain community.

Ranking among the popular hill stations in Rajasthan, Mount Abu is the highest peak in the Aravalli mountain range. Mount Abu is located in the Sirohi district and is a popular tourist spot and is known for its scenic beauty and idyllic charm. It is also a well known pilgrimage spot for the people of the Jain community.

Mount Abu in Rajasthan was a well known summer retreat of the rulers of the Chauhan dynasty. During the British rule, it was given to the British by the Maharaja of Sirohi. After independence, Mount Abu was annexed to the state of Rajasthan.

Mount Abu is known for its moderate climate. The weather remains pleasant all over the year. The summer months are mild while winter months are a bit cold. The ideal time for traveling to Mount Abu is between the months of February and June.

Being a popular hill station, Mount Abu draws hundreds of tourists. In addition to scenic beauty, there are also some historical and religious monuments in the area. Some popular tourist attractions in Mount Abu are:

There are plenty of hotels in Mount Abu where one can enjoy pleasant accommodation. The hotels range from heritage and luxury hotels to middle range and budget ones. Most hotels can be easily reached.

Mount Abu, Rajasthan is easily accessible by lot of routes. The nearest airport is located in Udaipur. Buses ply between Mount Abu and places like Delhi, Jaipur, Jodhpur, Ajmer, Jaisalmer and Bundi. Various other places in Rajasthan, Haryana and Uttar Pradesh are also connected. 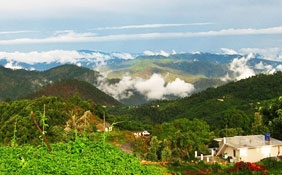 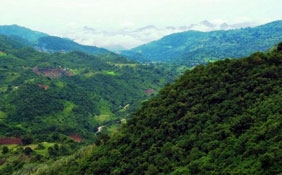 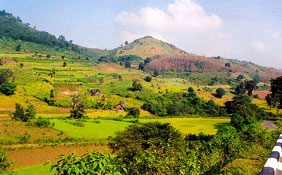 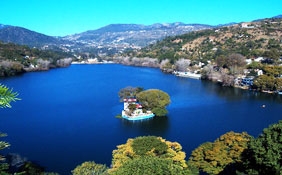 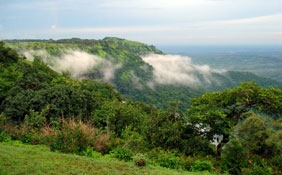 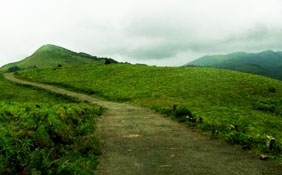 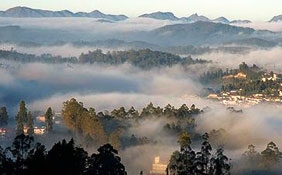 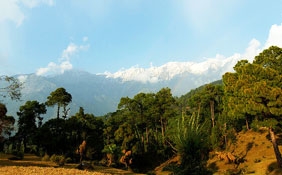 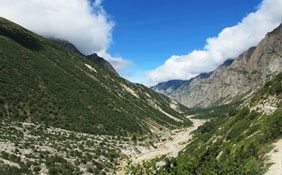 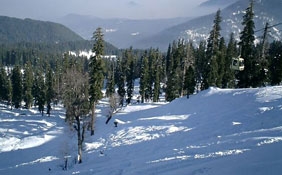 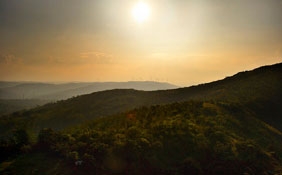 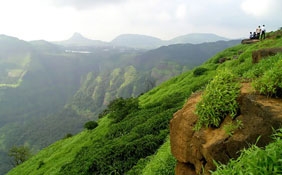 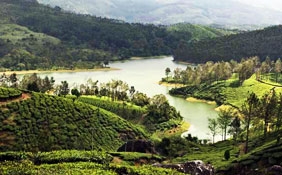 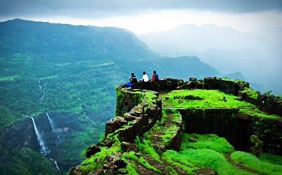 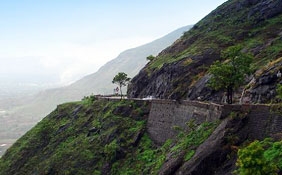 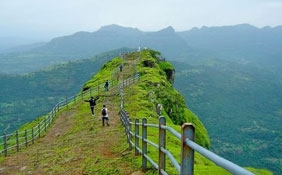 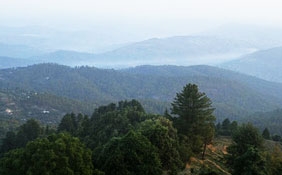 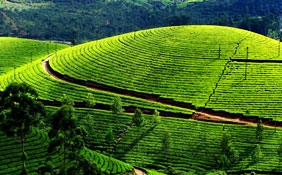 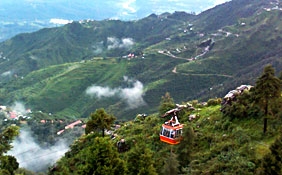 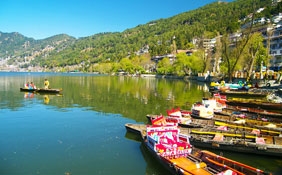 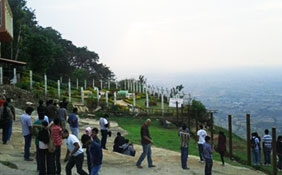 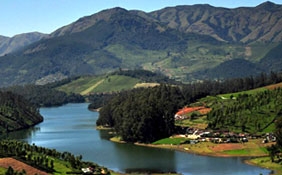 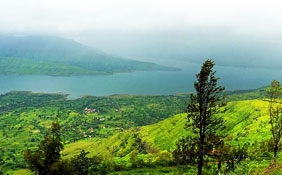 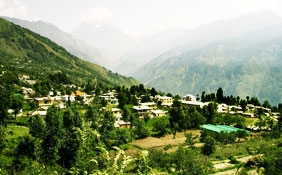 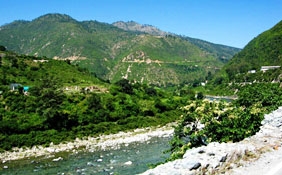 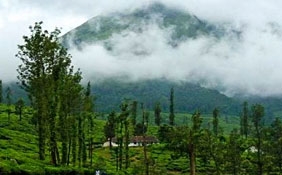