The temple is located in the city of Madurai in the state of Tamil Nadu.

The temple is dedicated to Goddess Meenakshi. It is visited by hundreds of pilgrims.

Explore various parts of the temple.

The Shri Meenakshi - Sundresawara Temple in Tamil Nadu is located in the city of Madurai in the state of Tamil Nadu. The temple is known for its rich architecture and wonderful carvings. It is dedicated to Goddess Meenakshi. The temple is spread over a vast complex and is surrounded by a sprawling garden with fountains. It is made up of two shrines, around twelve Gopuras, numerous Mandapas and a giant pool.

Some of the important monuments that are present in the Shri Meenaksh- Sundreswara Temple, Tamil Nadu are:

Ashta Sakthi Mandapa: It is a huge structure and has an impressive hemispherical ceiling. It is around 14 meters in length and has a width of 5.5 meters. The whole mandapa is made up of bas-reliefs. The mandapa is dedicated to the marriage of Goddess Meenakshi with Lord Somasundara.

Meenakshi Nayakkar Mandapam: The hall of the temple is around 42.9m long and 33.5m wide. It is constructed out of 110 stone columns, all over which have beautiful carvings of a peculiar animal with a lion's body, and an elephant's head.

Potramaraukulam (Golden Lotus Tank): Potramaraukulam is an ancient tank where hundreds of devotees take bath in the holy waters. The corridors that surround the tanks are known as Chitra Mandapas. They are made of sculpture of the divine sports of the Lord. The area around the tank was a meeting place for the ancient academy of poets.

In addition to these, there are also some other religious monuments and structures in the temples which are worth admiring for their beautiful carvings and sculptures. Some of them are:

Tourists can easily come to Madurai by a number of transport options. The city is served by a domestic airport which is well connected with various parts of the country. Well developed rail and road transport is also available between Madurai and other parts of South India and other places across the country. 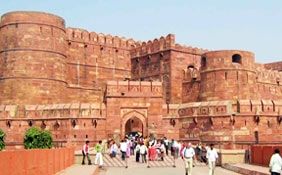 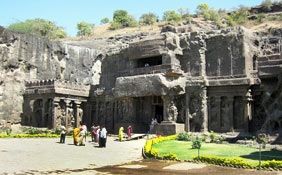 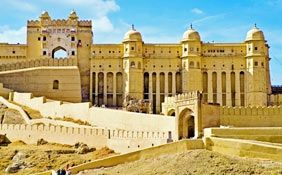 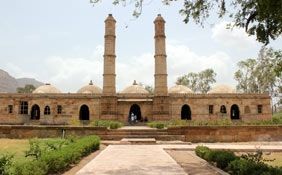 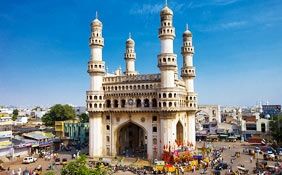 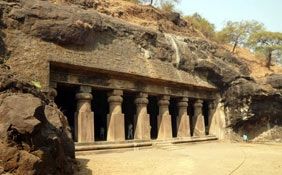 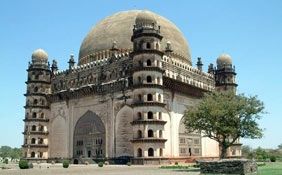 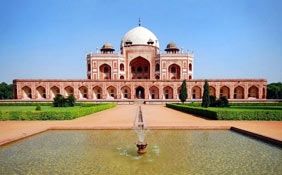 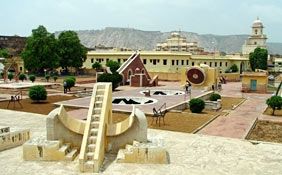 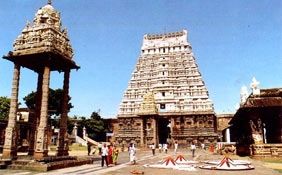 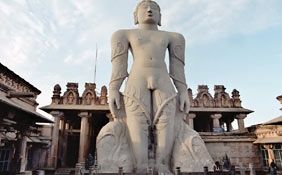 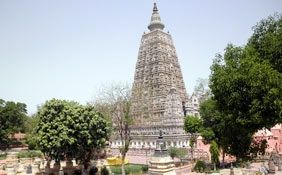 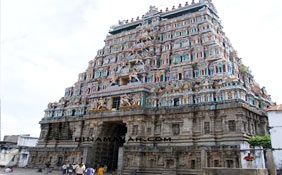 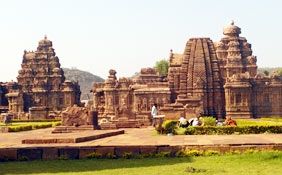 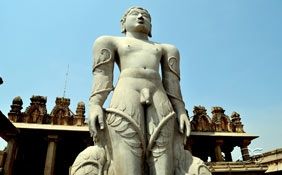 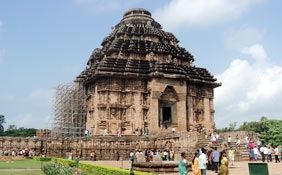