Varanasi, located on the banks of River Ganga is an ancient city in India. It is a major religious center in India.

It is also known as Kashi. There are more than 100 ghats, which are located along the River Ganges.

Visit the ghsats and perform the vaeious rituals and rites. Make sure to see the Aarti at Dasaswamedh Ghat in the evening.

Varanasi, located on the banks of River Ganga is an ancient city in India. Also known as Kashi, Varanasi is dotted with numerous ghats in the city. These ghats occupy great importance and are considered to be sacred and holy by the Hindus, Buddhists and Jains. The Varanasi ghat upholds the cultural richness of the country. This religious center is visited by large number of tourists from all over the country.

The Varanasi ghats remain overflowing with pilgrims through out the year. It is considered to be a sacred act to take holy dip in the holy Ganges. It is said that taking holy dip in the holy Ganges will make you free from all his sins and wrong doing. People offer their prayers at the ghat to the rising sun. There are more than 100 ghats, which are located along the River Ganges. The ghats have their individual significance.

Some of the major Varanasi ghats, which are largely visited by the pilgrims and visitors, are the following:

Dasaswamedh Ghat: This is one of the oldest and the popular ghats of Varanasi. It literally means the ghat of ten sacrificed horses. Thousands of pilgrims visit this ghat, but still the ghat is kept clean and dirt free. Aarti in the evening is the special attraction of this ghat.

Manikarnika Ghat: This ghat is the most sanctified ghats of Varanasi. This ghat is the place, where cremation takes place. It is a popular belief that if you are burned at this ghat after your death, your soul will be liberated.

Assi Ghat: This ghat is situated at the conjecture point of the river Ganges and Assi. This southernmost ghat of Varanasi is visited by the pilgrims to pay homage to Lord Shiva under a peepal tree. If you are visiting this ghat during Chaitya and Magh, take a holy dip in the river.

Harish Chandra Ghat: Considered to be one of the pilgrimage and religious sites, this ghat is the cremation ghat of Varanasi. This old ghat is also referred to as the Adi Manikarnika ghat.

There are several other ghats, which are equally important and significant. Tulsi Ghat is largely visited to perform the holy rites and rituals by the Hindus. 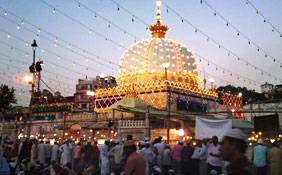 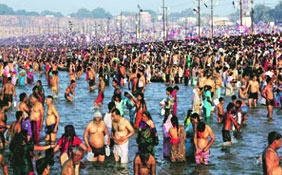 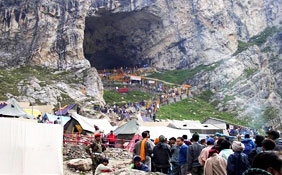 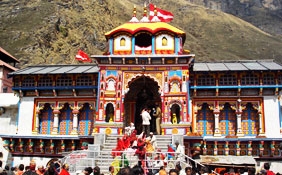 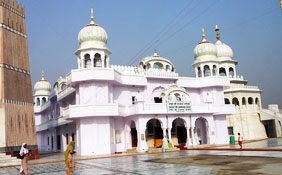 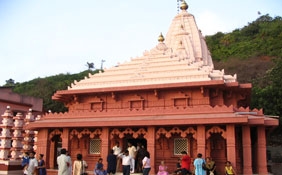 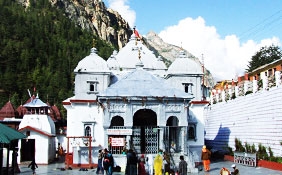 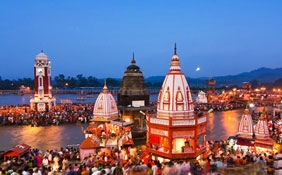 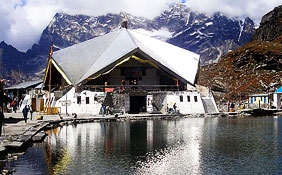 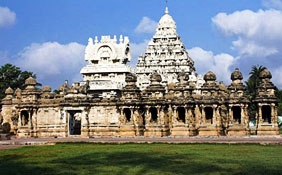 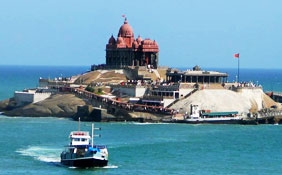 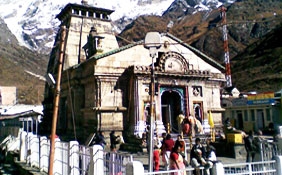 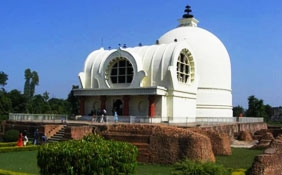 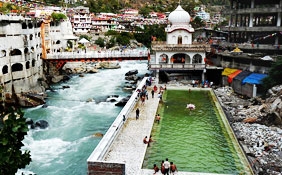 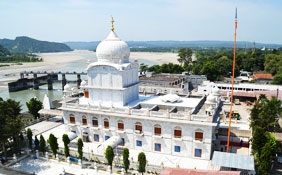 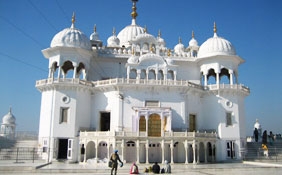 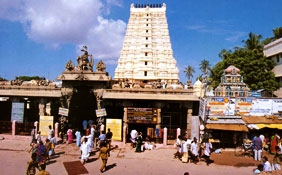 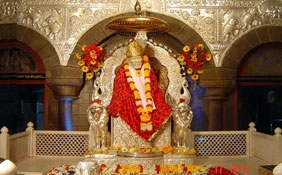 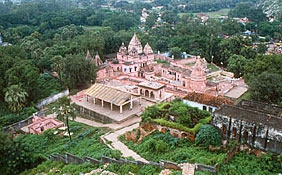