Home » Best of India » Things To Do » Yoga in India

Practicing Yoga helps you to achieve a unification of the mind, body and soul. Pranayama, very popular nowadays, is a basic component of Yoga.

Yoga finds a mention in the religious scriptures of Hindus including Upanishads, Bhagavad Gita and Mahabharata.

Try learning about Yoga and incorporating some of its components in your daily life.

Yoga was included in UNESCO’s Representative List of Intangible Cultural Heritage of Humanity in the year 2016. To the rest of the world, India is synonymous with many things, and one of them is Yoga. Yoga has had a major influence in the functioning of Indian society since ancient times. In ancient times, the values and practice of Yoga was transmitted and taught using the Guru-Shisya model (master-pupil). The gurus were accorded the highest reverence and were regarded as the custodian of all knowledge and skills.

The practice of Yoga is ultimately aimed at bringing about a unification of the body, mind and soul with the ultimate purpose of achieving a greater physical, mental and spiritual well-being. Indeed, the values of Yoga are also intended towards achieving a well-being of the community as a whole. One of its components, Pranayama, is basically the mastering of certain breath techniques. Yoga is also mentioned in the Upanishads, Bhagavad Gita and the Mahabharata.

Traditionally, yoga was transmitted using the Guru-Shishya model (master-pupil) with yoga gurus as the main custodians of associated knowledge and skills. Nowadays, yoga ashrams or hermitages provide enthusiasts with additional opportunities to learn about the traditional practice, as well as schools, universities, community centres and social media. Ancient manuscripts and scriptures are also used in the teaching and practice of yoga, and a vast range of modern literature on the subject available. 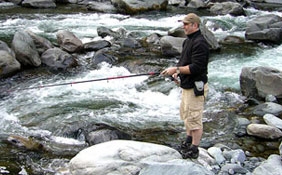 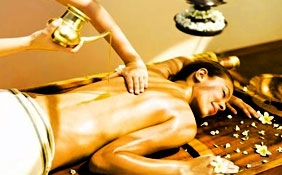 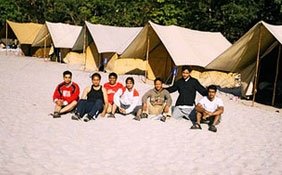 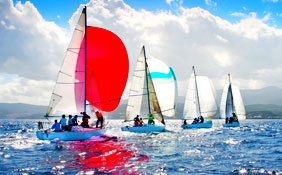 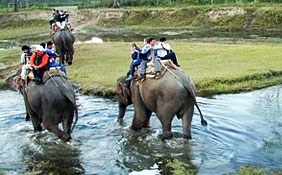 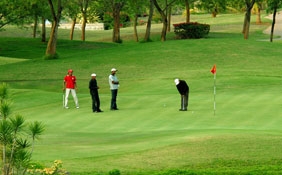 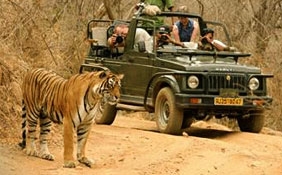 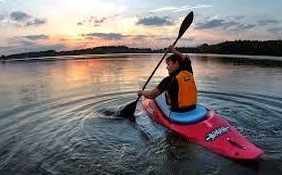 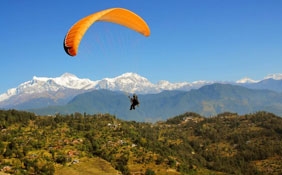 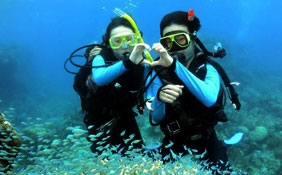 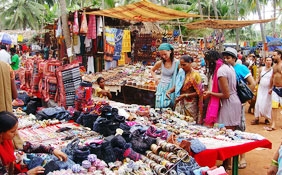 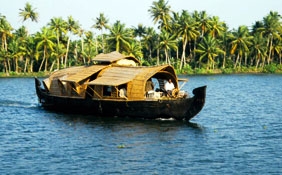 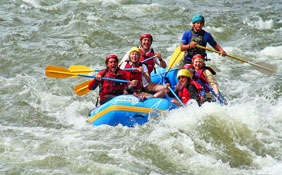 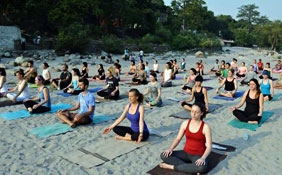 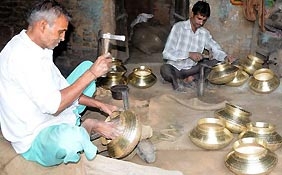