The National Park remains open between 15th November and 15th June every year.

If you are interested in flora, fauna and fossils, then Rajaji National Park, Uttarakhand is the ideal spot for your next vacation. It is created in amalgamation of Rajaji sanctuary (estd. 1948), Motichur sanctuary (estd. 1964) and Chilla sanctuary (estd. 1977) and was established in 1983. It was named after the freedom fighter, Sri C. Rajgopalachariya, popularly known as "Rajaji".

Spread across an area of 820.42 sq. km., the Rajaji National Park, Uttarakhand is spread over the districts of Dehradun, Haridwar and Pauri Garhwal of Uttaranchal State. It has the largest area representing Shiwalik Eco-system. The Shivalik trail is popular for its 10 million year old fossils, especially those with faunal remains including 50 species of elephant.

Your tour to Rajaji National Park in Uttarakhand would take you to the majestic Ganges, innumerable streams and brooks. It is the nature lovers' paradise. Besides the captivating landscape, Rajaji National Park is dominated by the Sal Forest, Western Gangetic Moist, Northern dry Deciduous, Khair-Sissoo forests and the low Alluvial Savannah Woodlands.

Apart from the wonderful flora, fauna of the park is a prime attraction to the tourists. You can spot tigers, Cheetals, hog deers, barking deers, Leopards, Himalayan Bears, Sambar deers, wild boars and antelopes such as the Jungle Cat, Nilgai, Goral, Jackal, Hyena, Leopard Cat, Civets and many more.

Rajaji National Park, Uttarakhand can be visited any time of the year. Every season- winter, summer, spring, monsoon or any self induced season is ideal for the tourist to come here and explore the park.

Those planning their next vacation at Rajaji National Park, Uttarakhand must book their stay at any of the popular hotels and lodges available here. The options are the Sun Holidays, Camp King Elephant, Govt Rest House and many more. 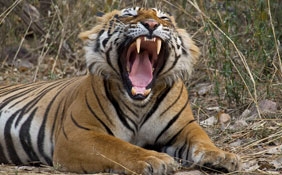 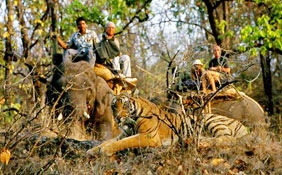 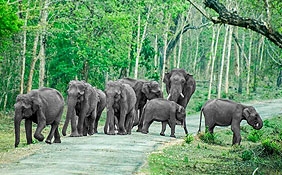 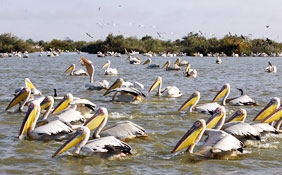 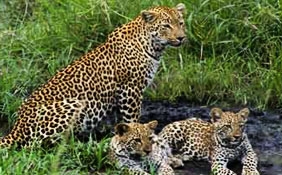 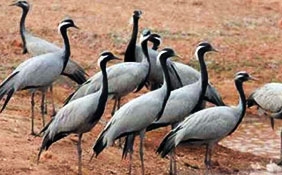 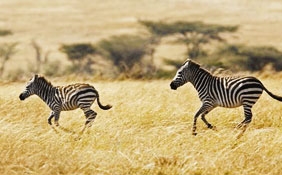 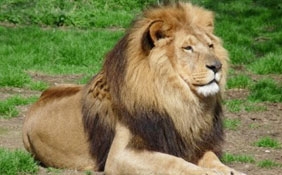 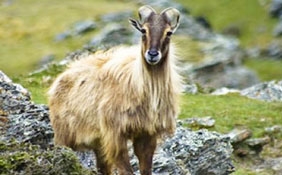 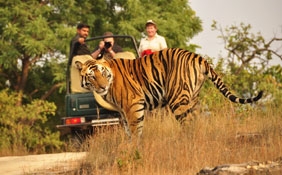 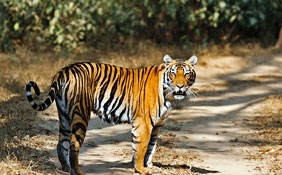 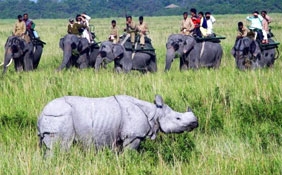 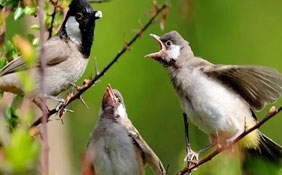 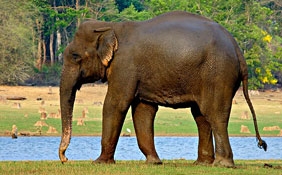 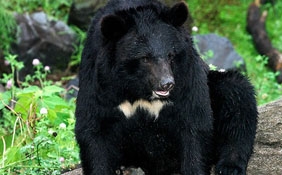 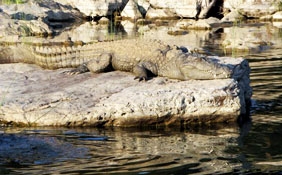 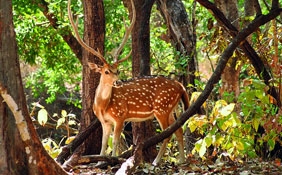 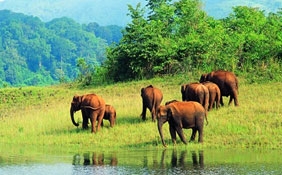 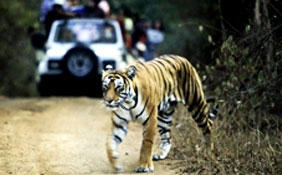 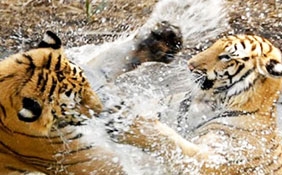 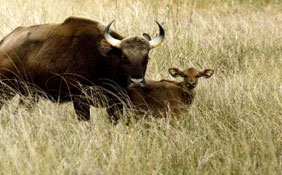 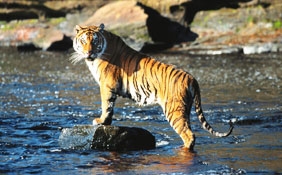