The Maharashtra Tourism Development Corporation (MTDC) had put together a cultural event on a massive-scale on 22nd September at Times Square, New York in the USA. The main goal was to bring-in a rise in international tourist influx in Maharashtra and tap prime international source markets. The affair called ‘Maharashtra Tourism – Diwali at Times Square’ gave an early kick-start to the Diwali celebrations. A re-creation of the atmosphere as on the eve of Diwali, the event was a depiction of the rich culture and heritage of the state of Maharashtra. The event was attended by around 3.5 lakh people along with members of Maharashtra Mandals from Mexico, USA and Canada. People from legal fraternities, medical field and affluent Indians were also present at the event.

A major highlight of this event was the presence of Bollywood heartthrob Ranbir Kapoor, with his parents Rishi and Neetu Kapoor, who made a special appearance for the promotion of their new movie Besharam. The concert saw dancers performing traditional Indian dance form Lavani along with Tutari and Dhol-Tashe being played in the background. It was an enjoyable time for the visitors, some of whom were wearing saffron-colored Kolhapuri turban. Another major crowd-puller were masks with pointed- moustache. Gandhi caps with printed slogans of ‘Maharashtra – Pride of India’ were also distributed among the public. 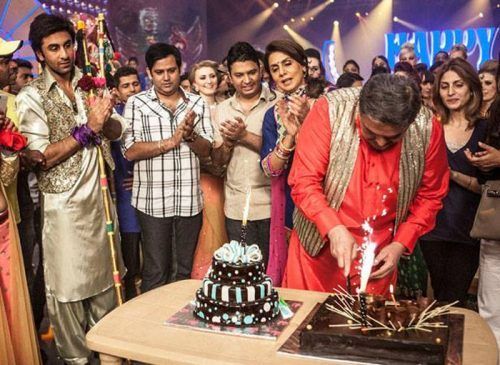 The Govinda festivals or the Dahi-Handi celebrations, a major festival of Maharashtra was also promoted by groups like Sangharsh and Sankalp using human pyramid formations. Popular singer and musician Shankar Mahadevan regaled the vast crowd with his musical troupe. These people have extensively worked on the TV commercial to promote Maharashtra Tourism. Chhagan Bhujbal, Minister for Public Works & the Special Assistance Department and Tourism, Government of Maharashtra, recognized the hard work of Maharashtra tourism and other stakeholders who were a part of this event. 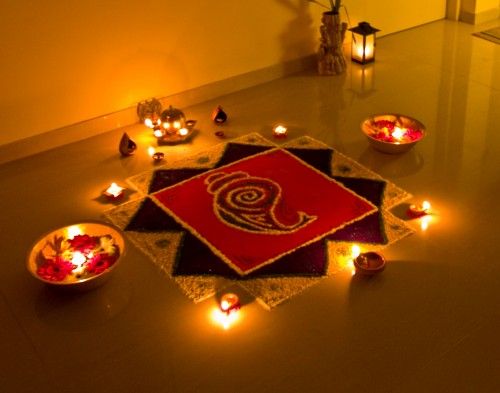