“Long years ago we made a tryst with destiny, and now the time comes when we shall redeem our pledge, not wholly or in full measure, but very substantially. At the stroke of the midnight hour, when the world sleeps, India will awake to life and freedom. A moment comes, which comes but rarely in history, when we step out from the old to the new, when an age ends, and when the soul of a nation, long suppressed, finds utterance…” 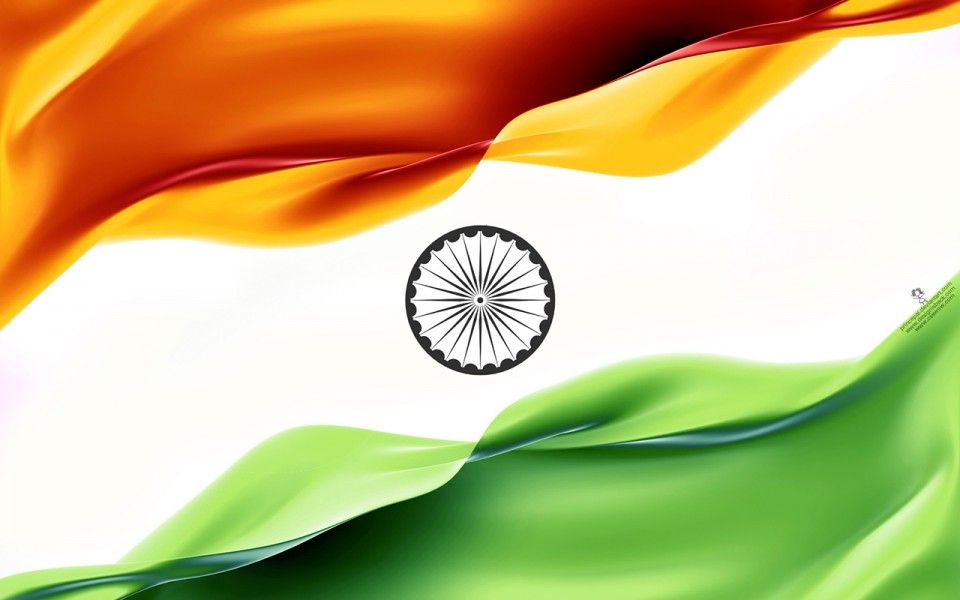 These words were spoken by Jawaharlal Nehru, the first Prime Minister of India, during hoisting of the Indian tricolor flag at Red Fort on the midnight of 15th August, 1947, India’s Independence Day. After being under the rule of British for more than 200 years, India had finally gained freedom on this day to start its new journey as a new nation. The birth of new and free India was the result of the sacrifices made by thousands of martyrs. The only saddening part was the division of the country into India and Pakistan after communal riots.

After the II World War, in 1945, the exchequer of Britain’s Labour government realized that it was no more possible for them to hold on to the extremely agitated India that was continuously fighting for its freedom. Also, with the international support becoming quite low, Prime Minister, Clement Attlee made an announcement in February 1947 that the British government will grant full freedom to India for self-governance by June 1948. However, because of the on-going tension between the Congress and the Muslim League and rising communal violence in provinces like Bengal and Punjab, the then viceroy of India, Lord Mountbatten, forwarded the date and independence and picked the second anniversary of the surrender of Japan in II World War as the date of transfer of power.

But the country had to pay a heavy price for its freedom, when it was divided into two independent nations- India and Pakistan. On 3rd June, the British government gave a nod to this decision. Partition was done and Pakistan, as a Muslim country, was created under Muhammad Ali Jinnah who became the first Governor General in Karachi. On midnight, 15th August 1947, India became independent. Pandit Jawaharlal Nehru was sworn as the first prime minister of the now independent India. The ceremony had taken place in Delhi and was a moment of pride for every patriotic individual who was ready for a new life.

Independence Day is celebrated in every nook and corner of India by people of all castes, creeds and religions every year on 15th August, 1947, to commemorate the freedom of its nation. A national holiday, on this day the flag of the country is hoisted during an official ceremony at the Red Fort, which is attended by all the political VIPs. Small celebrations/functions are held in educational institutions as well as offices. The PM of India addresses the people of his country after the flag hoisting ceremony about the achievements, current important issues as well as future plans for the country’s progress.
One of the major activities that is done on this day is Kite-flying, which has now actually become a tradition. Kites of various shapes, sizes and colors can be seen flying in the sky, almost like a symbol of freedom. On TV, one can watch several patriotic shows and movies, while the radio stations are also not behind, they play patriotic songs that fill every Indian with pride.

How is IHPL Celebrating 15th August

Indian Holiday is also celebrating India’s 67th Independence Day with full fervor and enthusiasm. The office has been decorated with flags and crepe-paper ruffles as well as balloons of the tricolor of the Indian flag. Every employee has come dressed in their best Indian attire, in either of three colors of the flag-orange, white and green. Miniature flags are placed on every desk, which is adding all together a new work feeling in all. In the evening after a small refreshment party, the prizes for ‘Best Dressed Man’ and ‘Best Dressed Woman’ would also be awarded.