If you have even remotely followed Bollywood all these years, this one should be easy! What do Mission Kashmir, Kashmir ki Kali, Junglee, Kabhi Kabhi and Aap ki Kasam have common with them is that some part of all these movies have been shot in Kashmir. As a result a steep rise was seen in the number of tourists visiting this heaven on Earth. 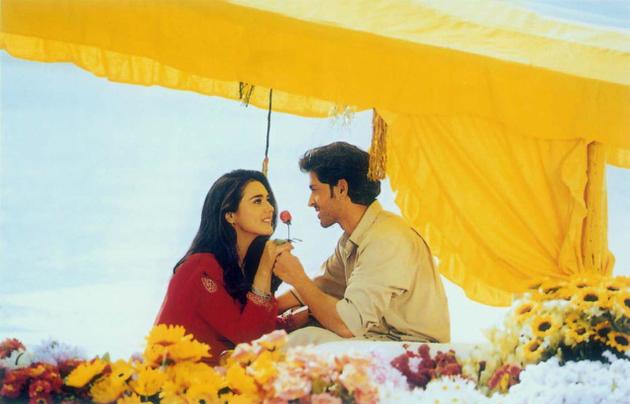 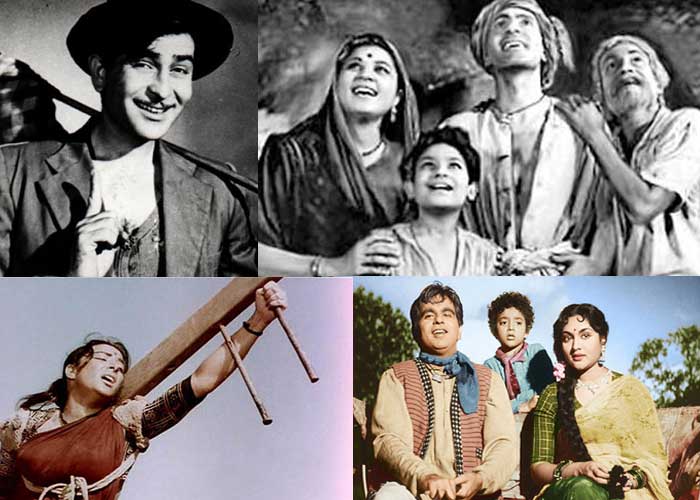 According to a recent survey Bollywood is estimated to enjoy viewership of 14million people on a daily basis. This amazing fan base and an incredible mass appeal have significantly influenced the Indian culture at large. It is not just restricted to the culture but it has highly influenced the choices of Indian travelers as well. Now, there are considerably more and better choices for places to travel in India.The tourism in Mumbai gained a lot of boom decades ago making it the commercial hub of India, primarily because of the presence of the Bollywood industry. Every year a large number of young boys and girls come to the dream city to try their luck in this industry that has been flourishing for decades. The other reason that brought more tourist to this city was the keen interest of people to visit the Film City Studios, houses of popular film stars and other popular locations that have been featured in movies. 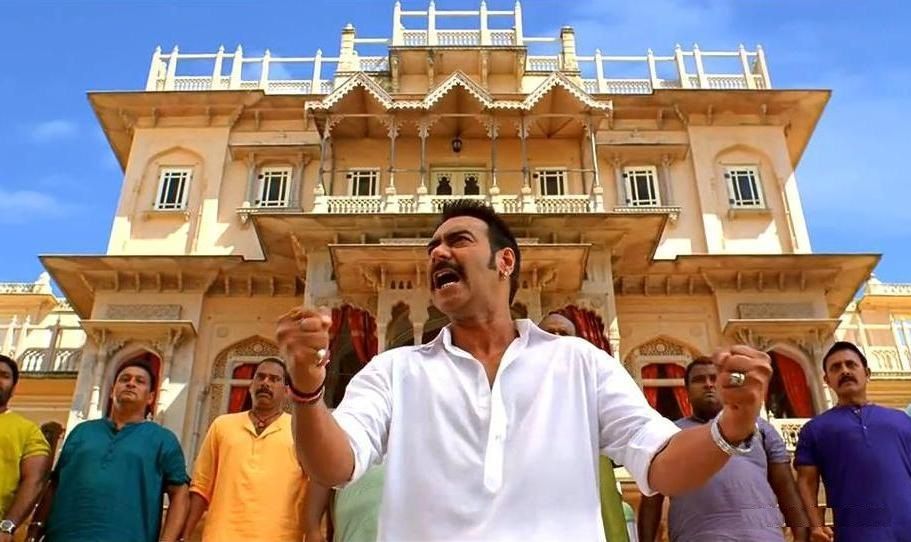 In a country where people treat their favorite Bollywood celebrities as Gods, they make it a point to visit the places where their favorite Bollywood actor/ actress has shot for their movies. Darjeeling became one of the most favored romantic destinations after the release of Rajesh Khanna and Sharmila Tagore starer ‘Aradhna’ which featured some of the stunning and alluring scenic beauty of the surroundings. 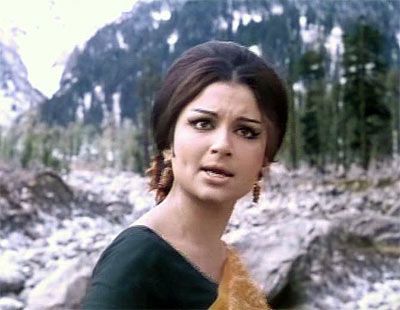 Flims Like ‘Dor’ and ‘Dil Chahta Hai’ had set a surprising change in the tourism industry of Rajasthan and Goa. The brilliant city theme based movies like Kahaani, Delhi-6 and the Kai Po Che had flooded these cities with great number of tourists.