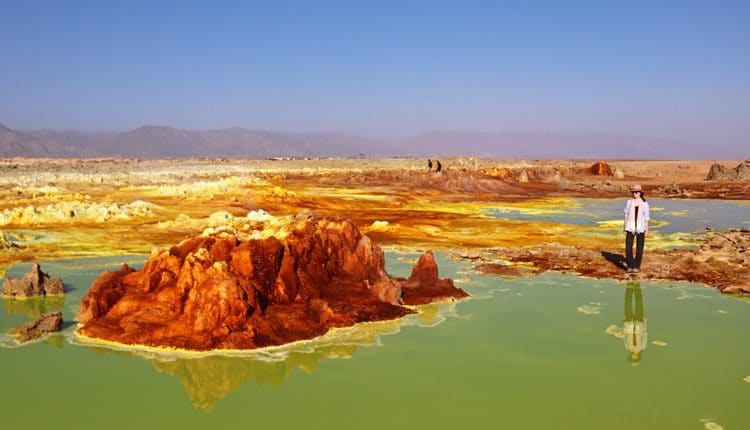 No doubt, there are many places on earth, which make us think whether this can surprisingly happen? Our Mother Earth is blessed with some magnificent natural spectacles and stunning man-made wonders, which is truly a mystery in itself. There are a plethora of mysterious places on earth that are engaging and their undefined aspects give cold creeps.

Several exceptional places on earth, which are unique, strange, mysterious, or special in various ways have many unknown mysteries and sphinx hidden behind. These places have challenged archaeologists, scientists, and other researchers to gather knowledge and information about them for ages. Still, no one in the world has been able to understand the mysteries to date. 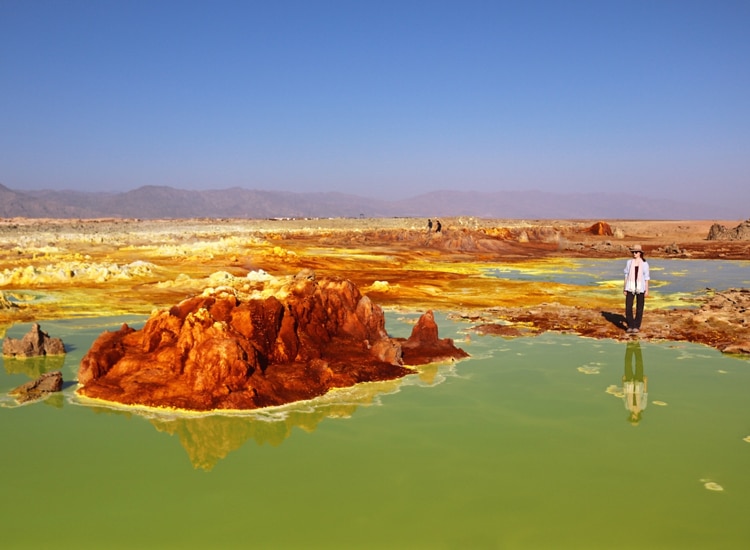 Located in North Africa, a part of this place, bordering Eritrea, this place is considered mysterious. This place is different from any place on earth. After reaching here, it seems as if you have reached another planet. Along with being the hottest place in the world, it is also considered the driest and the lowest place on earth. The average temperature here remains around 35 ° C throughout the year. This place is known as the ‘Danakil Depression’.

The Mystery of Hot Land

It is said that fire has always been coming out of the ground here. Not only this, but the fire of rain also rains from the sky. Where it is not only difficult for a person to survive, but it is not possible. Whenever there is turmoil inside the earth, the fire often starts inside the ground. Due to this, the molten lava is spread here on a large scale. It is believed that after millions of years, the ‘Danakil Depression’ will turn into a deep pit and seawater will be filled here. 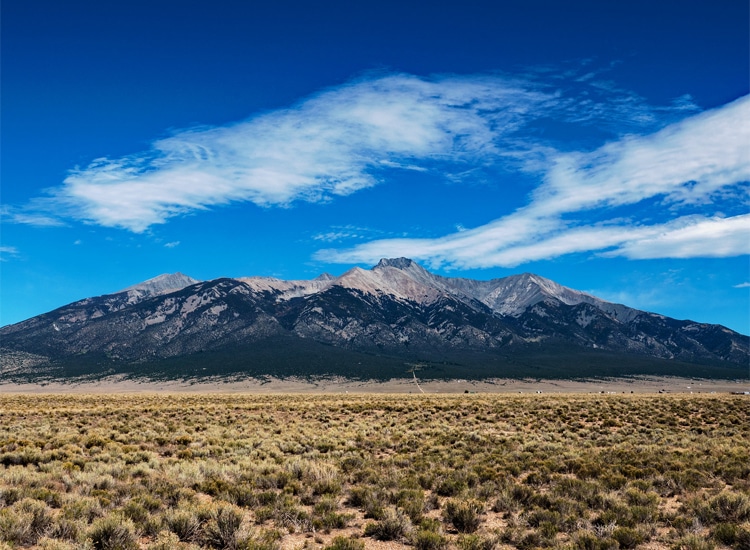 One such place is the San Luis Valley located in the US state of Colorado, which extends to parts of New Mexico. With an area of 8000 square miles, this valley is 196 km long and 119 km wide, where mysterious figures are seen.

The incidents of killing pets at this place come to the fore. Besides, wounds were seen in the bodies of animals. At the same time, many times the body parts also disappear, but not a single drop of blood is visible. It is said that aliens are behind all this. In this regard, a woman named Judy Mesoline said that since 2000, she has seen more than 50 UFOs landing here. However, there are aliens behind these events or something else, it is still a mystery. 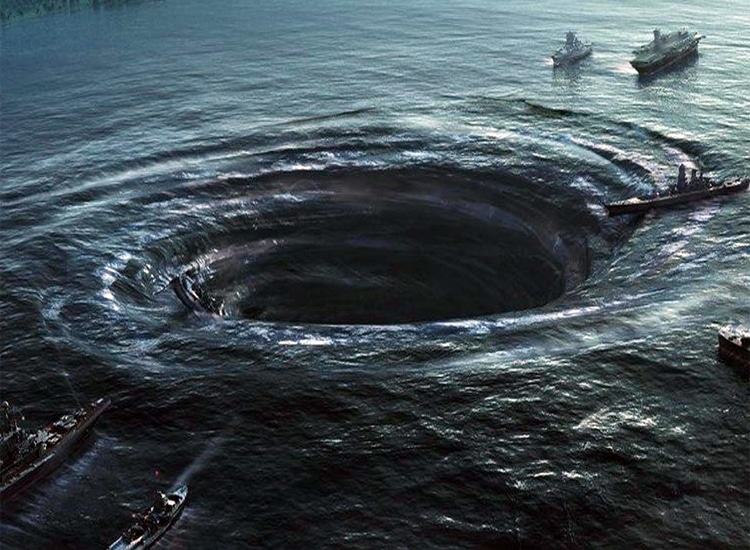 Devil’s Triangle or Bermuda Triangle is one of the most mysterious places on Earth. Located off the southeastern coast of the US in the Atlantic Ocean, between Bermuda, Florida, and Puerto Rico, the region has become the core of unsolved mysteries. Some say there are magnetic anomalies, which turn off the compass, others blame tropical cyclones, and some say that is simply no secret! Today, visiting the region can be more enjoyable than you might think, with the sun-broken islands of Turks and Caicos in the south and the caves of Bermuda in the north.

The term “Bermuda Triangle” was first used by Vincent Gaddis in 1964 in his article published in Argosy magazine. Tales of lost seaplanes and missing ships, crashed aircraft, and even humans have been coming out of the waters of the Bermuda Triangle for centuries. The vast area of more than one and a half million square miles is also known as the Devil’s Triangle, and it is for this reason that many travelers fall oblivious to its clutches. 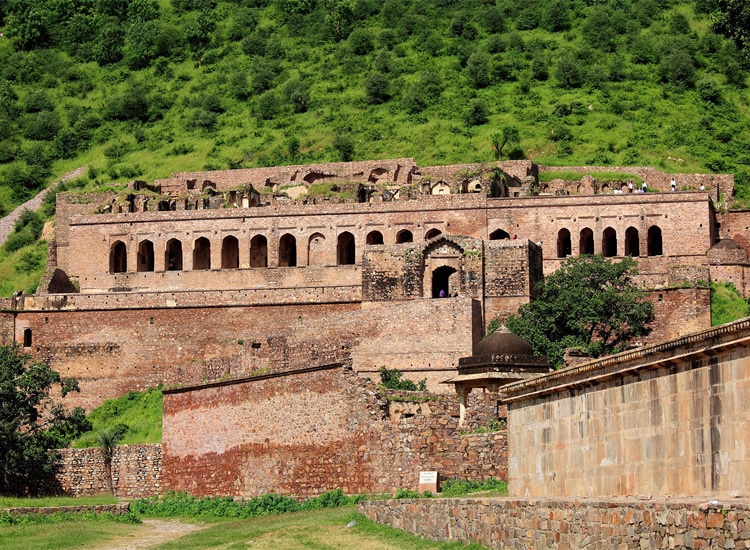 The Bhangarh Fort is a 16th-century fort built in Rajasthan, India. It was built by Bhagwant Das for his younger son Madho Singh. The fort and its precincts are well preserved by the archeological survey of India. The old elevations of the Bhangarh Fort are said to resonate with the ethereal presence of a cursed princess and her prisoner, the tantrik (magician) Sinai. It has been said that Sinhai tried to reunite the young royal by proposing love to her.

The Mystery of the Haunted Fort

Legend says that the year after the Tantrik’s death, there was a war between Bhangarh and Ajabgarh in which Princess Ratnavati died. According to the Speaking tree, there are ghosts in Bhangarh, which is why visitors are not allowed to enter the fort after sunset and before sunrise.

[ Also read about the most haunted places in India. ] 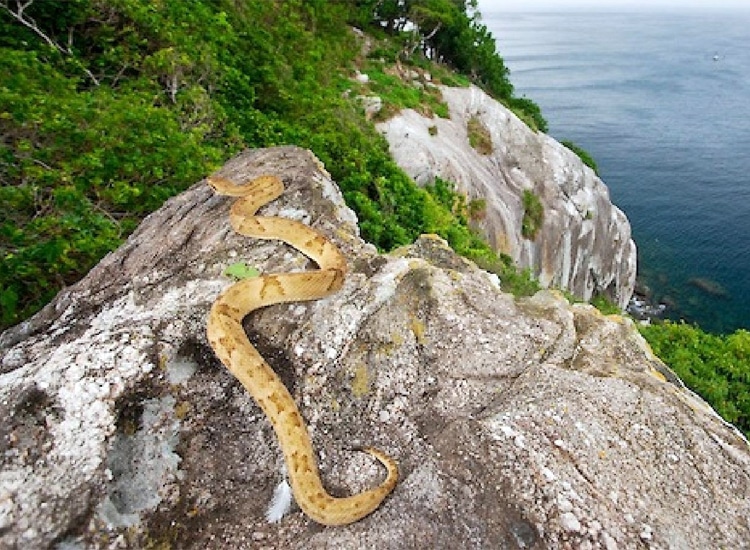 Ilha da Queimada Grande, which is also known as Snake Island, is an island off the coast of Brazil in the Atlantic Ocean. The island is small in size, only 43 hectares, and has a temperate climate. It is one of the mysterious places on earth.

The Mystery of Snake

It is wondrous how millions of snakes have been born here and since when these snakes have lived here in such abundance. The number of these snakes is so high here that 5 snakes live in every square meter. The snakes here are counted among the most poisonous snakes in the world. It is said that if these snakes bite someone, the person dies within 10 to 15 minutes. Snakes here are responsible for 90 percent of all snakebite deaths in Brazil. Currently, the Brazilian Navy has banned people from entering. 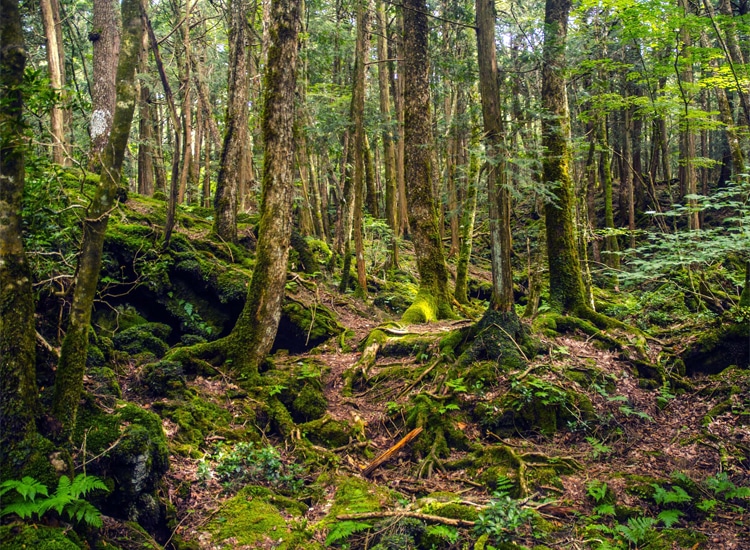 This forest of Aokigahara, located in the foothills of Mount Fuji in Japan, is famous in the world as ‘Suicide Forest’. Every year hundreds of people go here for suicide. This forest is originally known by the local Japanese as ‘Zukari’. The number of suicides here can be estimated from the data collected by the local police through the annual campaign. But how many corpses are recovered annually from here is never disclosed. Why people come and commit suicide here is still a mystery.

The Mystery of Suicide

According to an ancient legend, once in Japan, when some people were unable to maintain themselves, they were left in this forest of Aokigahara, where they all died of starvation. It is believed that the ghosts of those dead people hunt for a new soul daily. It is also said that the souls of those who have committed suicide here also reside here. Japanese astrologers believe that behind the suicides in the forests is the power of the strange forces living on the trees, which carry out such incidents. Many people, who enter this forest once, do not let these powers come out of them and they commit suicide. 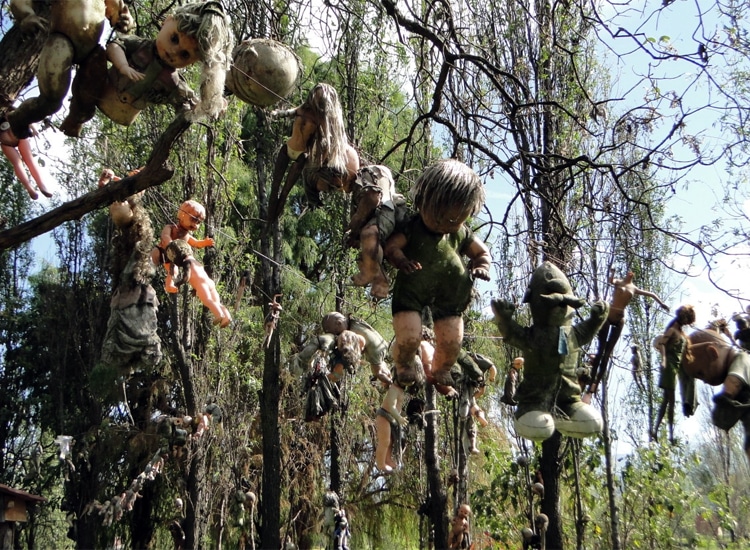 Located 2 hours away from Mexico City, Island of Dolls is a very beautiful tourist spot loaded with mystery. Visitors are afraid to come here because of the dolls, which are hanging on the trees at every step of this place.

The Mystery of Hanging Doll

The tale behind this is that Don Julian Santana Barrera, who was the caretaker of the island, came to live in this isolated place with his wife. One day he found a corpse of a baby girl flowing from the drain, on which Julian felt that he had come under the influence of the soul of this corpse. For this reason, in order to recover from the influence of the soul, they hung the dolls all over the island until they died. 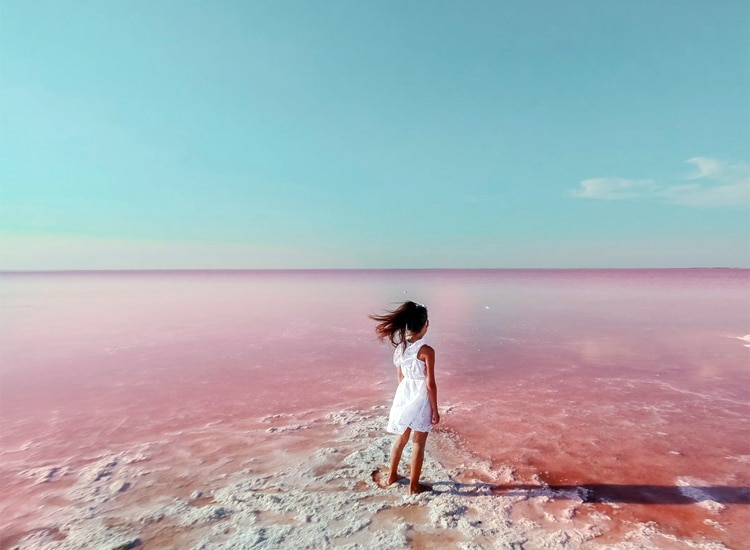 A saline lake on the edge of Middle Island, the largest of the islands and islets that make up the Recherche Archipelago in the Goldfields-Esperance region, off the south coast of Western Australia. Lake Hillier is mysterious due to its bubblegum-pink waters. It has plenty of fish living in its waters and is even safe for swimming, although tourists aren’t allowed in the water.

The Mystery of Pink water

No one knows why the color of the water is pink. However, researchers recently discovered that the lake’s unique color is caused by algae, halobacteria, and other microbes. Additionally, this body of water is extremely salty—just as salty as the Dead Sea.

Also, Read about Top Things to do in Australia here. 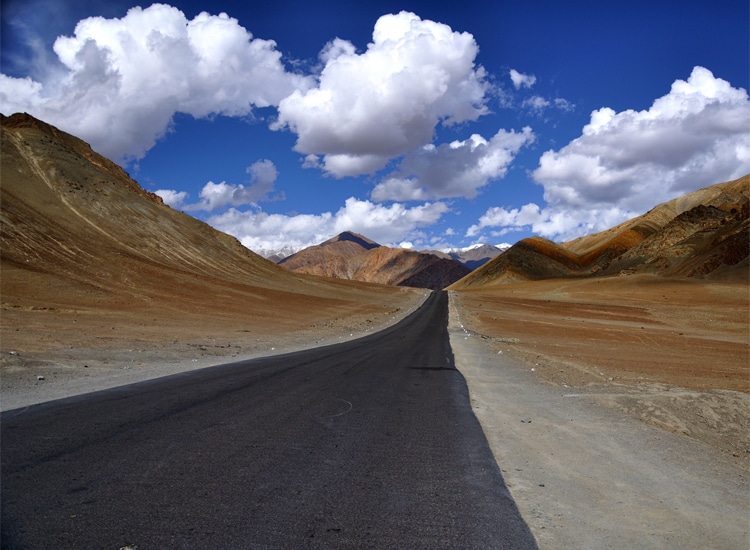 A small stretch of road, located about 30km from Leh City, is unusual because of its downright resistance to gravitation. Magnetic hill attracts thousands of tourists every year to eyewitness natural phenomenon. Due to this unusual aspect, it has been given many names such as ‘Mystery Hill’ and ‘Gravity Hill’.

[ Opt for Ladakh tour package to explore this Gravity Hill. ]

As per the most common theory, it is believed to be at work behind this unnatural aspect is a magnetic force so powerful that it can pull cars and other vehicles uphill. It is so famous that even the airplanes that fly over this region increase their altitude to bypass magnetic resistance.

Visit these amazing place sites and witness their mysterious appeal for a bizarre experience. Pack your bags and start with your tour to these unique and mysterious places around the world for a trip to treasure for a lifetime. So what are you waiting for? Find your best and create your mystery album.

[ Also read Most Interesting Things To Do in Leh Ladakh. ]