The huge Madhya Pradesh state is like a shining gem in the heart of India, embodying rich cultural heritage. A spiritual journey to this place is truly liberating and offers one a chance of self-discovery in a spiritual manner. There are some journeys that lead to rediscovery within. A visit to some of the most popular religious sites in Madhya Pradesh is that very journey.

Madhya Pradesh state is festooned with some wonderful places, which have a serene feel and peaceful ambiance. These places are filled with several man-made wonders too. Read this write-up to know about some of the most significant religious sites in Madhya Pradesh: 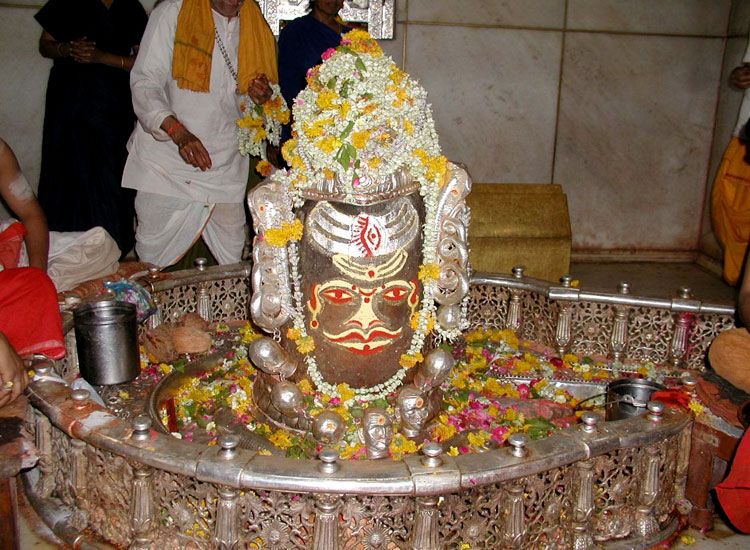 One of the seven most popular Hindu pilgrimage sites in Madhya Pradesh, Ujjain lies on the banks of River Shipra. Mythology says that this river emerged from the drop of nectar from the sky during Amrit Manthan. The Ujjain city is the site of highly revered Kumbh Mela and receives a huge footfall of devotees owning to its various renowned temples.

The history of Ujjain city also states that it was one of the four great kingdoms who followed Buddhism- Magadha, Kosala and Vatsa. Ujjain dates back to 600 BC and has an undeniable spiritual charm.

Religious Sites to visit in Ujjain When nature itself has blessed the place, nothing much is required to be said about Omkareshwar city of Madhya Pradesh, one of the most important religious sites in Madhya Pradesh. There is an island in the shape of ‘OM’, which is known to be one of the holiest symbols in Hinduism. It is an ideal holy site in Madhya Pradesh for spiritual merriment. It is one of the 12 Jyotirlingas destination of India that draws a crazy number of visitors from India and abroad.

Omkareshwar city lies on the confluence of River Narmada and River Kaveri. There is a 270 feet high bride over River Narmada that offers picturesque views of the surroundings.

Places to visit in Omkareshwar

Chitrakoot- The Abode of Gods 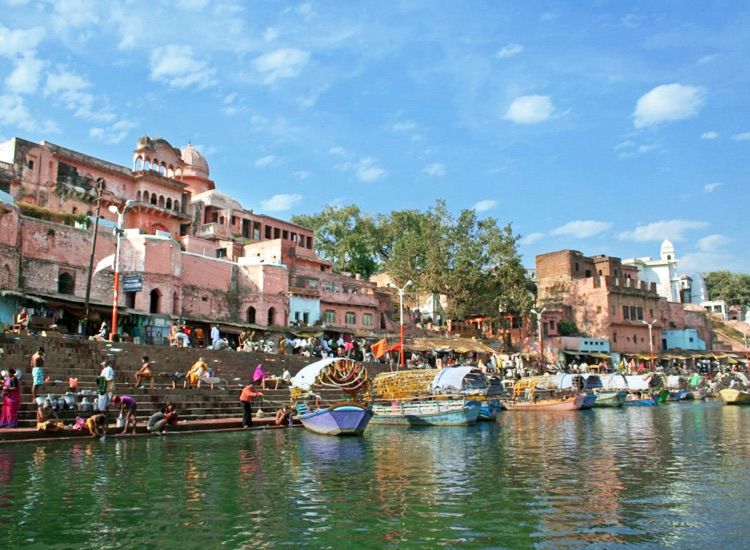 Chitrakoot is also known as the ‘Hills of Many Wonders’ and finds its mention in ancient scriptures as a holy place. As per Hindu mythology Chitrakoot in Madhya Pradesh was the place where Lord Rama and Mata Sita along with his brother Laxmana, had spent eleven years of their fourteen years of exile. Sage Valmiki had praised this place for its piousness and abundance of exotic flora and fauna. The jungles of Chitrakoot are also known for being the meditating place of Rishi Atri, Sati Ansuya, Maharishi Markandeya, and Maharishi Dattatreya. To add to its charm, Chitrakoot is believed to be that place where the Trinity- Brahma, Vishnu and Mahesh, took their incarnations. Read More

Places to visit in Chitrakoot

Maheshwar- Invoking the tourist and pilgrim in you 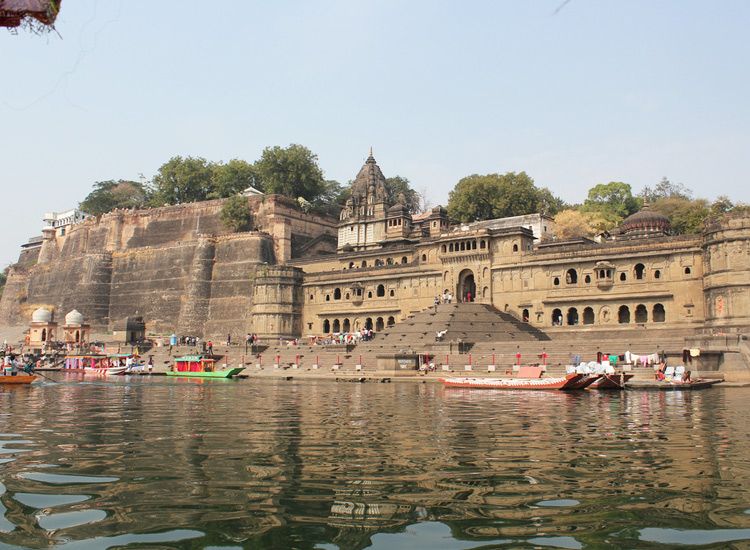 Maheshwar in Madhya Pradesh was once the capital of King Kartivarjun and then it was known as Mahishmati. The name of Maheshwar is also mentioned in the great Hindu epics of Ramayana and Mahabharata. This temple town lies of the banks of River Narmada and houses might fort complexes and bathing Ghats too.

Head towards the beautiful Maheshwar ghat for some peaceful time. It is located on scenic location that makes it one of most popular destination for religious tour in Madhya Pradesh.

Places to see in Maheshwar 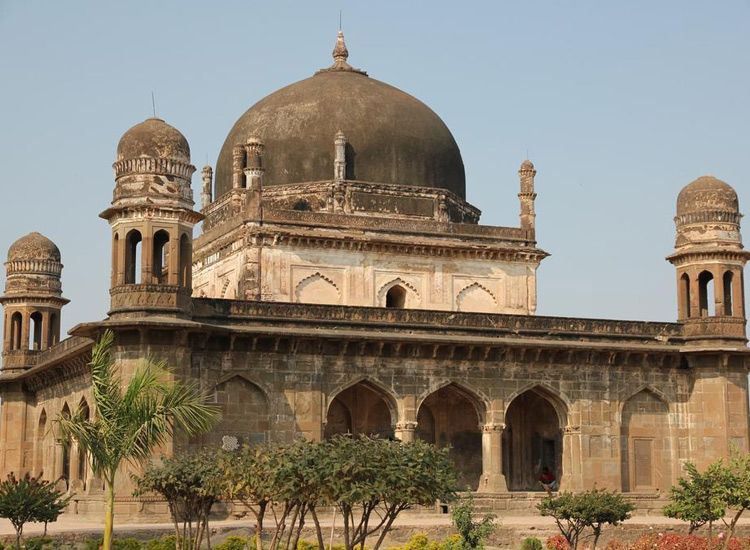 Burhanpur is a historical city in Madhya Pradesh located on the northern banks of River Tapti. Burhanpur is renowned for its textiles industry. The place used to be the seat of Bohra Muslims centuries ago. Mughal Emperor Shah Jahan spent many years here and also constructed the beautiful place, Shahi Qila here. It is said that he loved the place so much that he first wanted to the built the Taj Mahal here. Shahi Qila has some exquisite Hamams (bathing spaces), which were made for Mumtaz Mahal.

While there are historical monuments on one side, there are Sanskrit inscriptions in Jama Masjid on the other. This is a proof of the region’s cultural diversity. History also states that the 10th Guru of Sikhs, Guru Gobind Singh also visited Burhanpur and also stayed here. Hindu epic ‘Skanda Puran’ also mentions this place has a site of important events.

Places to see in Burhanpur