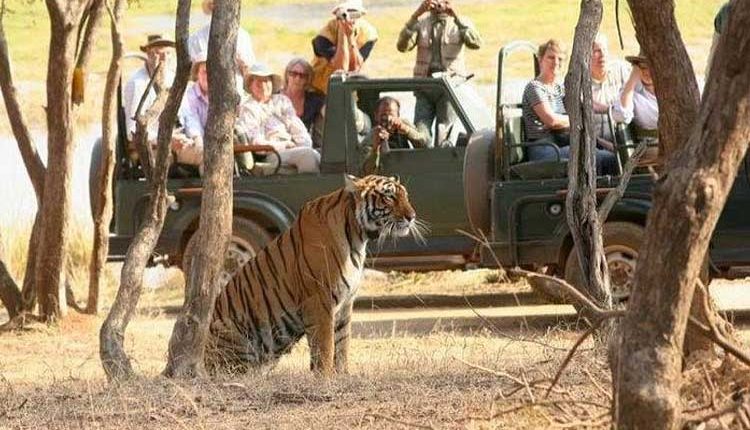 The land of India is blessed with an amazing topography that accommodates mountains, plains, lush greenery, vast forests, and small tributaries. Each of these landscapes varies in terms of physical divisions and climatic discrepancies. These vast forests serve as a natural home to an enormous variety of flora and fauna. Several wildlife sanctuaries and national parks have come into existence all throughout India with the purpose of the conservation of wildlife species. Here you can enjoy traveling around the ‘Top 10 National Parks in India’ as it offers many chances to observe undomesticated wildlife in its natural setting.

Formerly known as ‘Hailey National Park’, Corbett National Park is a famous refuge for tigers as well as for most of the other wild species. It was established in 1936 to protect the imposing Bengal Tigers. A perfect adventurous destination, this is the oldest park in the country and also fit for an Eco tour with amazing natural bounties.

Get complete information on Corbett National Park along with how to reach, the best time to visit, and major attractions to plan your wildlife tour to India.

Plan your stay at Top 10 Jungle Resorts near Jim Corbett. 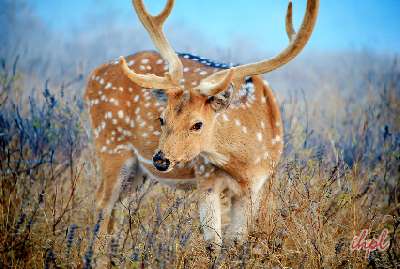 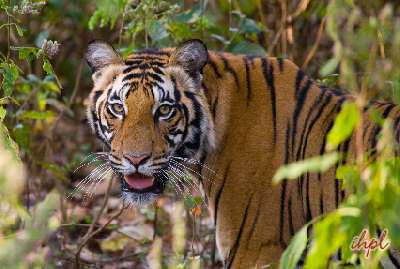 Popular as a UNESCO World Heritage Site, Kaziranga National Park is the only natural habitat of the endangered One-horned Rhinoceros in India. It is also famous as a Tiger Reserve. Apart from One-horned Rhinoceros, it can also be applauded for water buffaloes, elephants, and other animals. It is also a highly visited park amongst the top 10 national parks in India. Make your stay comfortable at these hotels near Kaziranga National Park.

How to reach Kaziranga national park.

The other two attractions of this National Park include Ranthambore Fort and Padam Talao. While the Ranthambore Fort dates back to the 10th century and stands as a testimony to the glorious history of Rajasthan, Padam Talao is the largest water body of all. The wonderful Jogi Mahal is located at the corner of this lake. Feel the thrill of jungle with these Top 10 Jungle Resorts in Ranthambore.

Nestled on the Western Ghats, the Periyar National Park is the only wildlife sanctuary in South India as well as in India that has an artificial lake flowing through the forests. It is quite popular for its sheer beauty and tourism. It is also a popular Project Tiger Reserve, and also offers jeep safaris for the tourists. A boat ride on the beautiful Periyar Lake will enhance the fun.

Get more information on Periyar National Park in Kerala along with major attractions, sightseeing, how to reach and places to visit in and around. Also see top wildlife sanctuaries in Kerala.

Also known as the Sasan Gir Sanctuary of Gujarat, the Gir Wildlife Sanctuary is the sole home of Asiatic Lions in India. With amazing flora and fauna, the park is treated well and is looked after by the government forest department and various NGO’s. The park was established on 18th September, 1965. It is one of the largest and elegantly preserved areas for the Asiatic Lions. October to June is the ideal time to visit the place.

Besides Asiatic Lions, there are around 210 leopards that live within the forest area. You can also explore animals such as Sambar, Chausingha, Chinkara, Flamingoes, Nilgai, Woodpeckers and Crested Serpent Eagles.

[Stay at these hotels near Gir National Park.]

Established in the year 1955, Kanha National Park is one of the most sought after destinations for wildlife exploration in Madhya Pradesh. Of late, Kanha National Park has gained a lot of prominence in saving the rare and almost extinct species of the Swamp Deer (Barasinghas). It is also one of the well-maintained parks in India.

Other than fauna, the park has a good mixture of flora species. You will find a mixture of Sal and other tropical deciduous type of trees. Also, the dense forests of Kanha National Park houses abundant species such as herbs, shrubs and climbers. To make your stay luxurious stay at these Luxury Resorts near Kanha National Park.

Get more information on Kanha National Park is must visit wildlife tourist destinations in Madhya Pradesh.

One of the largest and oldest national parks in India, Sunderbans National Park is situated in the extremes of West Bengal. The Sunderbans are also known for its freshwater humid forests, which provide the best weather conditions for the growth of mangroves. It is one of the biggest mangrove forests as well. Apart from the variety of magnificent flora, the park also plays host to the Royal Bengal Tigers. As per the officials, the park comprises of large endangered species of tigers, deers and various other animals.

[Check out these hotels in Sundarbans to make your stay comfortable.]

A beautiful habitat for a variety of wildlife species, Mudumalai National Park is positioned in the enchanting Nilgiri Hills in Tamil Nadu. It was the first sanctuary of India and an important Tiger Reserve of India. Its landscape encompasses valleys, beautiful hills, waterways, swamps and forest. It sprawls over an area of 321 square kilometers and is separated by the Bandipur National Park. February to June is the most favorable time to visit the sanctuary.

A large variety of flora species can be seen here. The views of its hilly terrain carpeted with mixed and deciduous forests are simply mesmerizing. Some of the flora species found here include Bamboos, Natural Teak, Terminalia, Tomontosa and Grewia. Then there is an amazing fauna which includes wildlife species such as Gaur, Elephant, Tigers, Common Langur, Leopards, Panther, Chital, Jackal, Wild Boar and Sloth Bear. Located in the Charajnagar district of Karnataka, Bandipur National Park covers an area of about 865 square kilometers and was declared as a National Park in the year 1974. It is one amongst the 9 tiger reserves in India. It boasts of housing almost 70 tigers and more than 300 Asian elephants, leopards and bears. The park is a part of the Nilgiri Biosphere Reserve. Bandipur National Park is considered to be one of the most beautiful wildlife sanctuaries in India.