Where to Visit in Cherrapunji & When

The summer season in Cherrapunji begins in the month of March and ends in May. The place receives a moderate amount of rainfall during this season. May is the wettest summer month and it is best to avoid this month for a visit to the destination.

Cherrapunji receives rainfall throughout the year. However, the amount of rainfall increases from the month of June till September. During this season, the temperature drops down and it ranges between 12°C and 16°C. Because of the heavy rains, it is best to avoid visiting Cherrapunji during the monsoon season.

The winter season starts in Cherrapunji from the month of November and it lasts till February. The place experiences low temperatures along with rains during these winter months. The temperature during these months drops down to as low as 5° Celsius. However, the average temperature remains somewhere around 15°Celsius. Therefore, it is a good time to visit Cherrapunji and go sightseeing at its beautiful attractions.


Things To Do in Cherrapunji 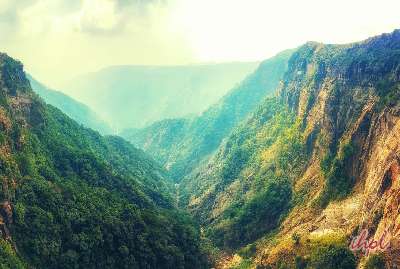 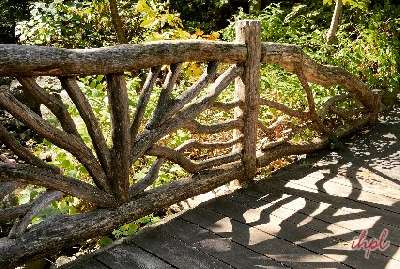