Dalhousie At a Glance
Plan My Trip

Dalhousie a dream destination known for its gorgeous valleys, ravishing rhododendrons, pristine air, deodars and the pines, Dalhousie located in the outer slopes of hill Dhauladhar range comprises of five distinct hills, Balun, Kathlog, Petreyn, Tehra and Bakrota with heights ranging between 1,525 and 2,378 meters. It is said that on clear days, you can see the three rivers, the Satluj, Beas and Ravi, meandering down the beautiful valleys.

Bakrota Hills - A place known for its scenic beauty, offer tourists a grand view of snow-clad peaks. One of the finest and most refreshing places one has ever come across, its pure mountain air leaves you rejuvenated while thick 'Deodar' forests that look like a beautiful green carpets, can't help but captivate you. Even more spellbinding are these hills in the winters when they are covered with carpets of snow.

St. John's Church -The first church built after Dalhousie was founded, one can find many beautiful churches here, known or their architecture and glass work. One such church being St. Francis Church, a very prominent monument on the Subhash Chowk, built in 1894, by the contributions made by Army and Civil Officers and Civilians.

St. Patrick's Church - Known to accommodate at least 300 persons, St. Patrick's Church is the largest church in Dalhousie built in 1909, exclusively from contributions made by officers and ranks of the British Army and is known for its beautiful glass and stone work. Another prominent church is St. Andrew's Church that was built in the year 1903, also known as the Church of Scotland at Baloon by Protestant Christians.

Laxmi Narayan – This temple dedicated to Lord Vishnu is another important attraction frequented by tourists as well as by local devotees, and enshrines a beautiful image of Lord Vishnu.

Jandhri Ghat - it’s a beautiful place to enjoy scenic beauty but also for the exquisite summer palace of the erstwhile rulers of the region who were in power before the advent of the British.

Kynance - A private residential building of Dharamvir, a building was constructed during in 1933 by Dr. N. R. Dharamvir of Lahore, it is of historical significance today as Netaji Subhash Chander Bose, a class fellow of the wife of Dr. Dharamvir, stayed with them for a period of 7 months beginning May, 1937.During his 7 months sojourn in Dalhousie in 1937, Subhash Chandra Bose is believed to have spent most of his days by the side of a water body, meditating amidst dense woods of Cedar and meeting his party workers, today it is called Subhash Baoli after him.

Things To Do in Dalhousie 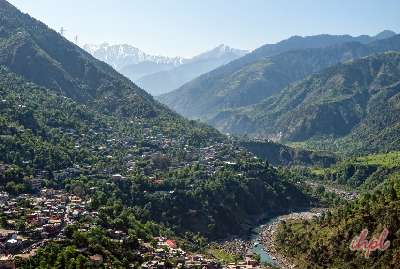 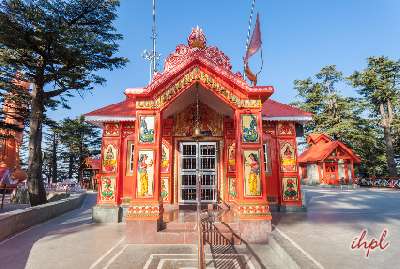 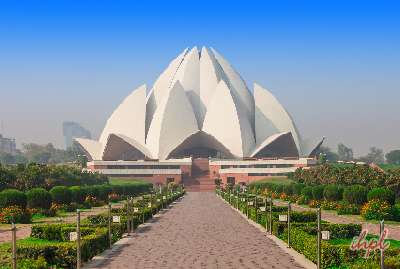 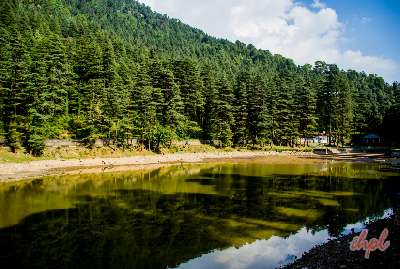 
Other Cities of Himachal Pradesh