Atithi Devo Bhava" is not just a slogan in India, but a part of the Indian culture. "Namaste Trump" the welcoming theme of American President's India tour is planned to be fabricated by the presence of millions of Indians. And why not, whether it is the president or a regular tourist, one of the prime reasons for visiting India is its lovely people. Diplomacy in its place, the rich culture of India never fails to mesmerize whoever steps in this magical land. Here President Mr. Donald Trump will be bestowed with the respect to jointly inaugurate the refurbished Motera stadium with the Indian Prime minister Narendra Modi in Ahmedabad, Gujarat.

You may remember the much-celebrated journey of ex-president Mr. Bill Clinton on the Golden triangle zone. He enjoyed things like a normal tourist in India does. From photo sessions before the Taj Mahal at Agra to enjoying Holi in pink city Jaipur, Clinton's trip to India was really colorful. Probably, the current president Mr. Donald Trump will also be visiting the Taj Mahal at Agra and click a picture before the famous monument of love. They will also be touring Delhi during their stay in the ITC Maurya in the capital.

This time lady Trump is excited about her upcoming landing in the heritage city Ahmedabad. Including a trip to Sabarmati Ashram in the president's busy schedule is a sign of their attachment towards Indian culture. This is the first time the president and first lady of the US are landing in a city in the Western part of India. Maybe in the coming time, the top foreign diplomats will visit all the popular tourist destinations in India from Rajasthan to Kerala and Varanasi to Madhya Pradesh. After all, it is India where unmatched attractions can turn a smart diplomat into a passionate tourist. So, if you want to visit one of the best countries in the world, include India in your next travel plan. Book your India tour package from Indian Holiday to explore this magical land. 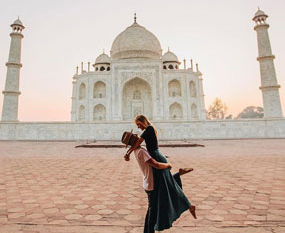 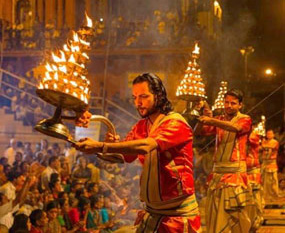 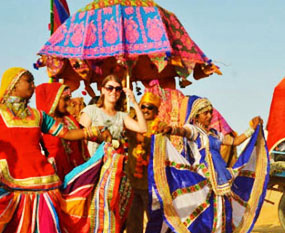 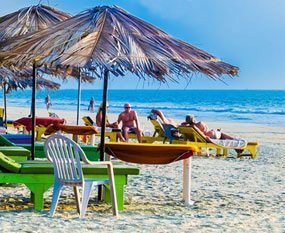 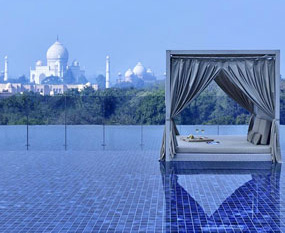 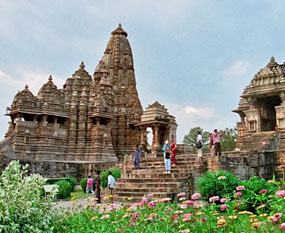 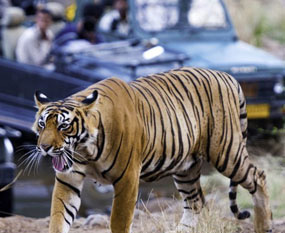 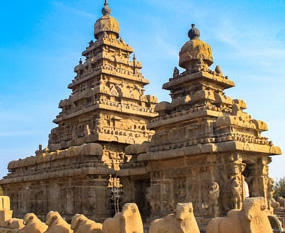 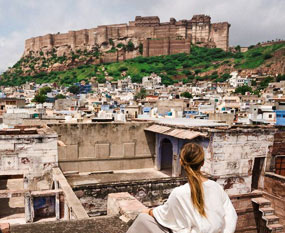 Tour - Rajasthan with Varanasi and Mumbai