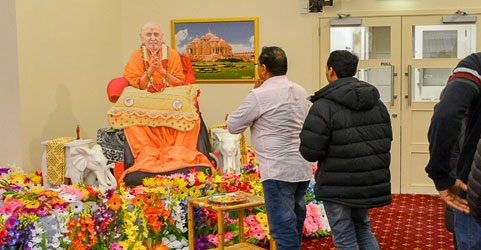 The day of full moon (known as Purnima), in the month of Ashadh (June-July) is traditionally celebrated as Guru Purnima by Hindus. Also known as Vyas Purnima, the day is celebrated in remembrance and veneration to sage Ved Vyas who is revered as the Adi (original) Guru of the Hindu Dharma; it is believed that Ved Vyas classified the Vedas, wrote the eighteen Puranas and the Mahabharata. Guru Purnima is one of the major fairs and festivals in Gujarat.

The Sanskrit root "Gu" means darkness or ignorance and "Ru" denotes the remover of that darkness. Therefore, one who removes ignorance which is a type of mental darkness is a Guru. Only he who removes our ultimate darkness, known as Maya, and who inspires and guides us on to the path of God-realization is the true Guru. The term Guru is nowadays also used to denote a teacher of any field.

The Guru played a very vital role in ancient India, when education system was characterized among the elite mostly by Guru Kulas or residence schools. Students who sought a particular Guru’s guidance and blessings had to go and stay with the Guru, sharing the same food as him and the roof. It is believed that when the student loses track, becomes despondent or simply runs out of steam, it is the Guru who is responsible for bringing him back on track. The aspirant is thus better able to obey the Guru if he understands the Guru's glory.

Therefore on the day of Guru Purnima in Gujarat India, disciples introspect, and present the guru with offerings and practice meditation, in reverence to the Guru in mind, remembering his action and speech; implicitly resolving to obey his unvoiced wishes, commands, serving him as one would God and lauding his glory and redemptive attributes. Guru Purnima Celebrations in Gujarat are carried out in ashrams as well as private households. Domestic celebrations are characterized by special offerings to the Guru, fasting, charity and so on.

The celebrations that go on at temples or ashrams are however more elaborate and grand in character. The Guru Purnima Gujarat Festival at Bochasan Mandir, is celebrated in the presence of Pramukh Swami Maharaj with much devotion and enthusiasm. This assembly is marked by performances of bhajans and discourses by senior sadhus who emphasize and sing the glory of the Guru. The festival is finally crowned with Swamishri's blessings and darshan - where thousands offer their reverence by filing past Swamishri. 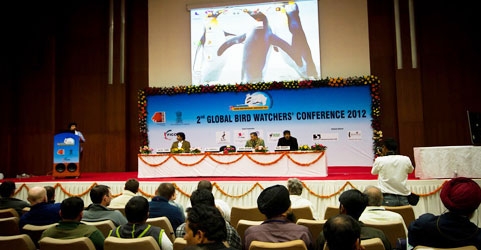 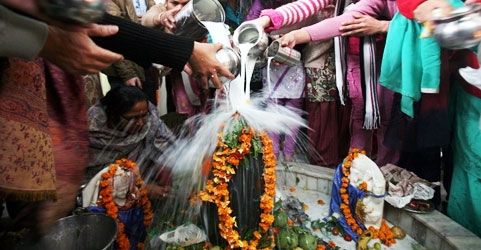 May Day Gujarat 01 May
All Over India 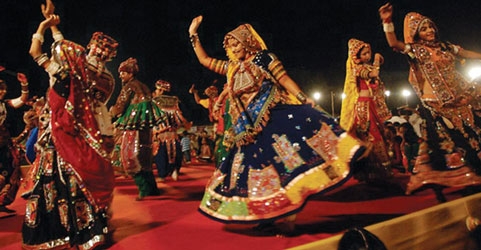 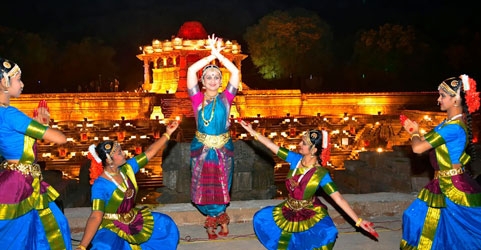