On the 13th day of the bright half month of Chaitra according to the Hindu solar Calendar, the Mahavir Jayanti, Gujarat is celebrated all over. It generally falls on the month of March and April. Jains during this time visit the sacred destinations and worship the Tirthankaras. The event is important in Gujarat as most of the Jain shrines are established here.

For the Jains the celebration is all about quiet prayers and there is no revelry associated with it. The austere nature of the Jain religion is also maintained while celebrating the ritual. For the tourists, the Mahavir Jayanti,Gujarat in India is an interesting attraction as they get to worship Mahavir and follow the rituals as well as get a glimpse of the Jain shrines in India.

Mahavir was regarded as a religious reformer who went against rituals of Hinduism that existed in the later Vedic Times. He taught his followers to practice penance and abstinence and that according to him was the true path of salvation. Mahavir Jayanti, Gujarat celebrates the teachings and values which Mahavir had taught.

There are many sects in Jainism now like the Digambars and Svetambaras, Deravasis and Sthanakvasis. It is the Deravasis who visit temples and worship Mahavir. The Sthanakvasis on the other hand emphasize the internalization of the faith.

The Jain ascetics are totally against idol worship and they follow certain principles like they walk bare feet so that they do not crush insects under their shoes, wear muslin patches around the nose and mouth so as not to kill insects. In Gujarat the Mahavir Jayanti, Gujarat is marked with celebrations in Palitana which is a hill in Gujarat dotted with the most number of Jain shrines. During the Mahavir Jayanti, Gujarat, Jain pilgrims assemble here to offer their worship to the Mahavir.

As Mahavir was quite against idol worship and so the Jain rituals during Mahavir Jayanti, Gujarat in Gujarat are quite simple. The Jain pilgrims offer milk, rice, fruit, incense, lamps, and water to the idol of tirthankara. The grand processions are also arranged during this festival in Gujarat. Palitana is one of the important destinations for the followers during Mahavir Jayanti, Gujarat in Gujarat.

On this day the Jains worship Mahavir and all his followers. From worshipping Mahavir to taking out procession, Mahavir Jayanti, Gujarat, is an important festival in Gujarat and attracts tourists from all over. On your tour to Gujarat you can enjoy the Mahavir Jayanti festival. 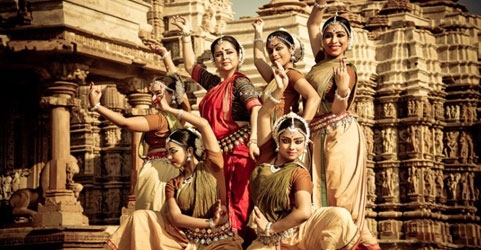 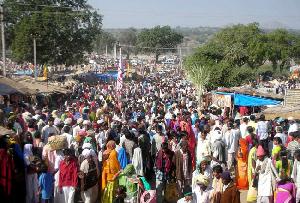 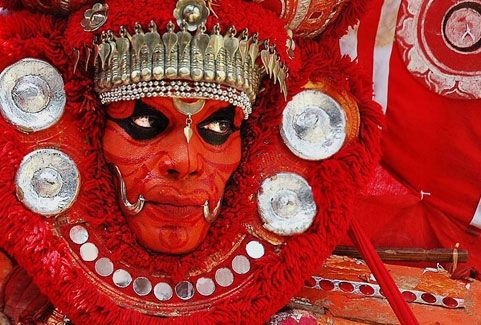