The word ‘Sangat’ is the Punjabi version of the word ‘Sangti’ which means company. It can also be referred to as some form of fellowship or association. In the vocabulary of th Sikhs, the word ‘Sangat’ holds a special significance. It means a group of men, women or children who come together for a religious meet, especially in the company of the Guru Granth Sahib. The Guru Granth Sahib is the holy book of the Sikhs, a collection of devotional poems, hymn and songs that speaks of morality, humanity of the soul and salvation with God. The Sangat in Jharkhand is thus a significant religious gathering of the Sikhs.

Common use of the word Sangat’ now refers to any gathering of the Sikhs, either at a Gurudwara, or a private residence, in the presence of the Guru Granth sahib, for the purpose of a religious prayer, social ceremony or instruction. It is in the Gudri Bazaar district or Mohalla of Chatra in Jharkhand that the Sangat of Udasi Panth of Sikh doctrine takes place. The Udasis was an ascetic group who claimed to be the descendents of Baba Shri Chand JI, one of the two sons of Guru Nanak and the path they followed; very different from the Khalsa was the Udasi Panth. This place holds special significance because of the fact that there is an ancient script of the Guru Granth Sahib here. This doctrine is respected and venerated and kept in high esteem here by both the Hindus and the Muslims in Jharkhand. 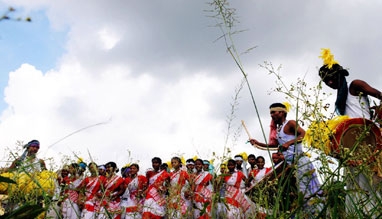 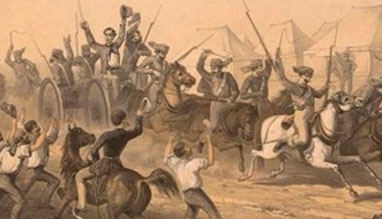 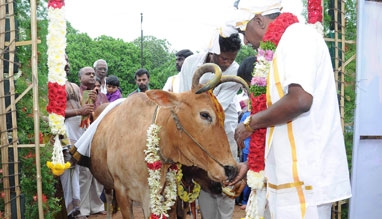 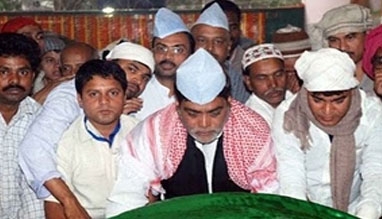 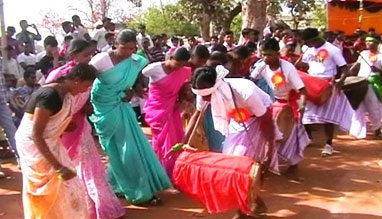