One of the most important festivals among the Sikhs, Baisakhi is celebrated with immense enthusiasm and devotion in all parts of the country. The Baisakhi Festival marks the birth of the Khalsa Panth and the beginning of a new way of life.

Baisakhi in Delhi is a popular festival during which devotees young and old celebrate this auspicious day making it one of the most enjoyable occasions in the region.

Often called the Harvest Festival, Baisakhi is an important day for farmers as on this day they can enjoy the fruit of the seeds they had sown long time ago. Their efforts and hard work has ended and it is time for them to relax and enjoy. Feasting and merry making are important aspects of the Baisakhi celebrations.

Devotees on the day of the festival visit the Gurudwaras, the place of worship for Sikhs. As Baisakhi coincided with Bengali New Year, Hindus on this auspicious day visit temples. The day begins with offering fruits and flowers to the deities. Sikhs gather together and form processions to the Gurudwaras.

The day is very significant for the Sikhs because it is this day in the ear 1699 that the Khalsa or the Sikh nation was formed. The Sikhs were given a code of conduct to live their lives accordingly.

Special prayers are organized on the day of the Baisakhi Festival. After the completion of the rituals at the Gurudwara, the devotees receive specially made Kara Prasad and sweetened semolina. Community lunch is an integral part of the celebration.

According to the Sikh calendar, Nanakshahi, Baisakhi is celebrated on the first day of the Baisakh month which is usually between March and April. 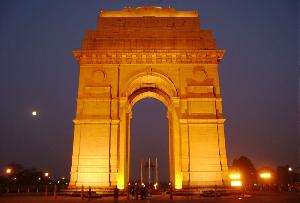 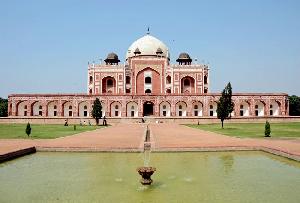