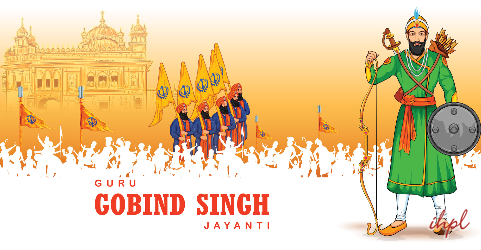 The Guru Gobind Singh Jayanti is a festival for the Sikhs in India and worldwide. It is a religious occasion that marks the birthday of the last guru for the Sikhs. The tenth guru, January 5, 2011 will be marked with prayers in the gurudwaras for prosperity and blessings. Communal harmony and spiritual enlightenment is reflected through the prayers of thousands in the country. January 5, is a holy day for the followers of Sikhism.

On January 5 every year, many Sikhs travel Amritsar to pray at the Golden Temple. Followers of this religion donate to the temple beggars and distribute alms. People gather in the nearest Gurudwaras to hear religious sermons and teachings of Guru Gobind Sigh.

Born in Patna in the state of Bihar, he became a Sikh guru in 1635 succeeding his father at the age of nine. Guru Gobind Singh became popular among the sect for its faith. He was also renowned as a port and philosopher who followed the path of truth and led a life of ideology. He was the pioneer in establishing the "Sikh Khalsa", considered an important event in history of Sikhism in the country. The Khalsa allowed him to fight defensive battles against the Mughal emperors, rulers of the Shivalik Hills, and other alliances. He declared the Guru Granth Sahib as the holy book of the Sikhs to be followed by the religious group after his death.

His contribution in instilling faith in the minds of human beings made him the "human guru". Even today, every January 5, Sikhs cook special dishes at home such as the sweet bread Holige that is served with Ugadi Pachadi. Raw chutney, tamarind rice dish, and neem flowers are the main ingredients of the dinner feats at home.

Historical lectures, preaching of Guru Gobind Singh and recitation of his poems are part of his birthday celebrations throughout the country. 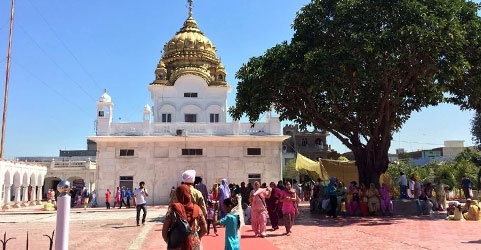 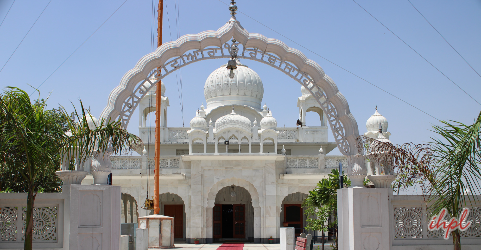 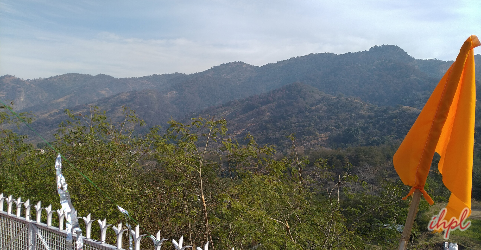 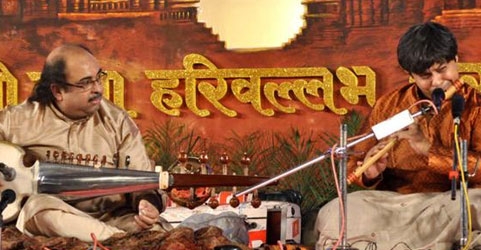 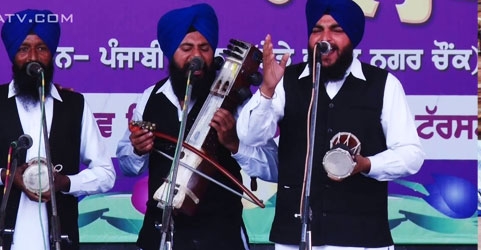 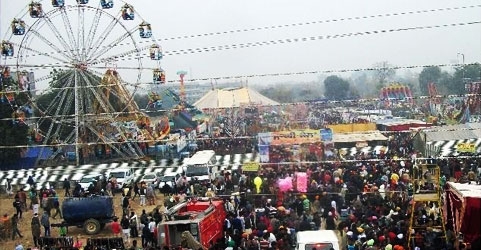 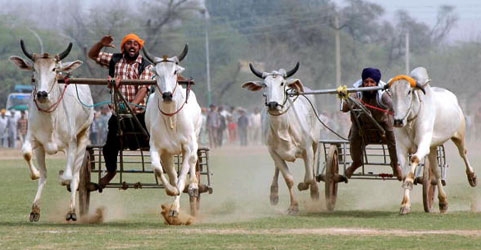