Every year in the month of May, the popular Summer Festival is celebrated in the Nilgiri Mountains of India. The festival is organized by the Tamil Nadu Department of Tourism and the National Ministry of Tourism. A number of tourists visit Ooty from all over the country and the world to enjoy this festival. There are different events organized during this festival to entertain the audiences. Some popular events of the show include rose show, flower show, dog show, fruit show, spice show, vegetable show, boat race and cultural programs.

Find more about the events of the summer festival below: 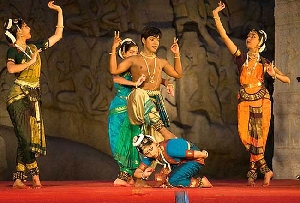 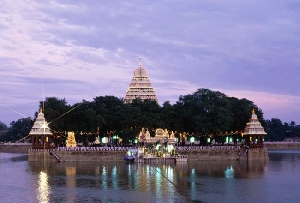 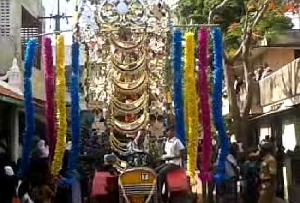 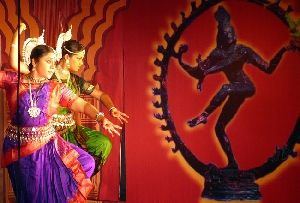