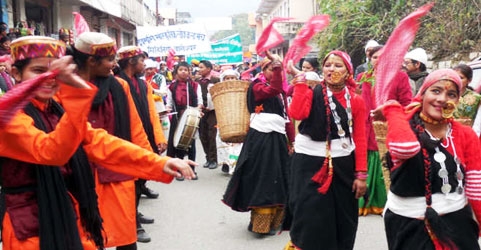 The Bageshwar Fair has played an even more prominent role in trying to uproot the evils of bonded labor or begar. In the year 1921 under the able leadership of Pandit Badri Dutt Pande, the registers of the Coolie laborers were drifted at the meeting points of the Saryu and Gomti Rivers by the Kumaon Parishad activists.

In 1921, Mahatma Gandhi himself visited the Bageshwar Fair. Several freedom fighters and folk singers are also associated with the Bageshwar Fair. They have tried to instill in these simple rustic people the values of self esteem and independence. People take a dip in the holy river because the fair begins on a very auspicious day.

A lot of commercial activity takes place at the fair grounds. A variety of items like iron and copper pots, baskets, casks, bamboo articles, mats, mattresses, carpets, blankets, herbs and spices can be purchased in the fair. The sight of the large gatherings clad in bright and colorful clothes is a visual treat. The mood is very joyous. All night long people sing and dance. You will surely enjoy the impressive performances by the folk artistes. They sing Jhoras, Chancharis and Bairas.

Time for celebrating the Uttarayani Fair in Uttarakhand

The Uttarayani Fair is held on the occasion of Makar Sankranti which generally falls in the month of January. 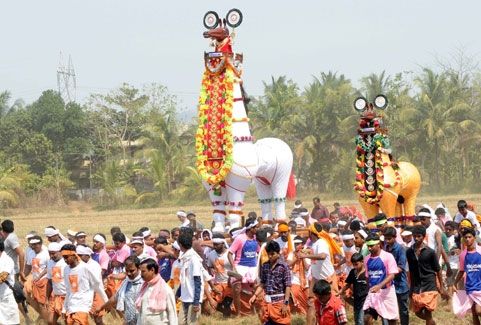 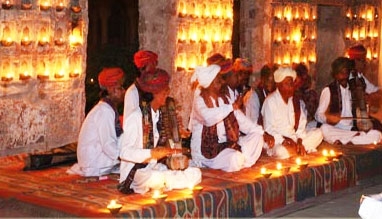