Hotels in Diu can be a welcome change for many travelers who always look for a change in pattern in so far as hospitality is concerned. Hotels in Diu will be different than in any part of the country as it is union territory and has strong influence of its own culture. Diu lying in the west frontier of the Indian landmass has distinctively original culture and is hence a very interesting place to visit. Hotels in Diu are many in number in order to meet up to the expectations of the huge in flow of tourists who eventually come in the premises to enjoy a lovely stay at the island territory.

Diu Hotels are not very different than its other counterparts in any part of the country. Hotels in Diu are similar in so far as hospitality and its means are concerned. The hotels have able crew. Hotels in Diu generally offers facilitates like Direct dialing facilities, Individual telephones, Satellite TV, Radio, Smoke detectors, Hair dryer, No smoking rooms, Safe deposit box, Magnetic-card door locks, early morning coffee, Car Parking , Doctor on Call , Auto Shoe Shine and accepting all major credit cards. Depending of the class of the hotel, the facilities can get altered, like in some you can expect to get some more facilities as well.

The different categories of Diu hotels are namely First class and Economy class hotels in Diu. But whatever be the category the chief principle of hospitality remains same in the territory of the land. Here they treat the guests as agents of God, denial of whose requests or dissatisfaction of whom would land them into hell.

Hotels in Diu, India are brilliant places to stay as the crews are here very attentive towards the guests. The picturesque land of Diu has much to unfold. Diu is also considered as a popular honeymoon spots in India. In fact for honey moon couples almost all the hotels have a separate package and separate rooms. 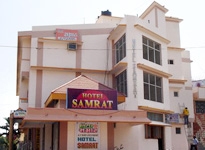 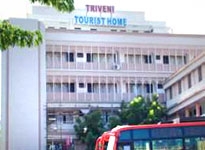 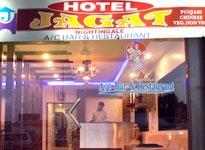 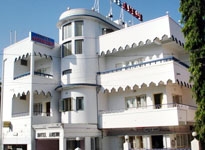 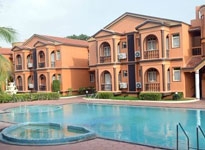 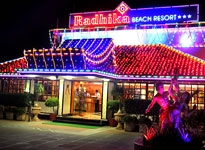 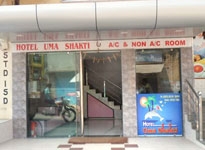 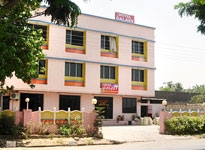