Karnataka, being one of the most important cities of India, is well connected to most of the other cities of the country.

Karnataka is home to an International Airport at Bangalore which s well connected to a number of international as well as domestic cities of India. These include cities like Delhi, Kolkata, Mumbai, Pune, Ahmedabad, Chennai, Trivandrum be3sides a number of other cities.

The most important railway junction in Karnataka is at Bangalore, the capital of the state. Besides Bangalore, almost all the major cities of Karnataka are well-connected to each other via an efficient network of railways

With an excellent network of roads, Karnataka is well-connected to a number of its adjoining states by buses as well as private cars. 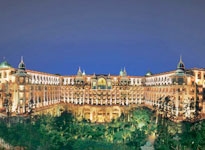 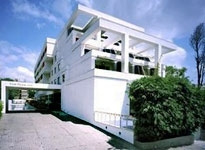 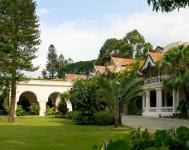 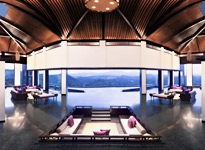