Home » Kochi » How to Reach Kochi

How to Reach Kochi

Kochi has its own airport, named the Cochin International Airport, situated 20 km away at Nedumbassery. The international and domestic flights available here connect you to different parts of the globe.

The main railway station is Kochi railway junction, while the other station is at Kochi Harbor Terminus. By rail, Kochi is linked with important cities like Delhi, Mumbai, and Chennai.

An excellent network of roads connects Kochi to all major towns and cities in South India as well as across the country.

Kochi, earlier known as Cochin, is renowned as the Queen of Arabian Sea. Kochi is nestled on the coast of the Arabian Sea in central Kerala. The most cosmopolitan city of the state, Kochi is the Commercial and industrial capital of Kerala. Kochi is a charming mélange of many exotic cultures like the Portuguese, Jewish, English, French, Dutch and Chinese. To be at this city on your Kerala tour, you have to know how to reach Kochi.

There are several interesting tourist attractions of Kochi that are worth a watch on your Kochi Tour. Some of the popular tourist attractions of Kochi are the St. Francis Church (India's oldest European Church), Cheeyappara Waterfalls, Bolghatty Palace, Mattancherry Palace (Dutch Palace), Paradesi Synagogue (Oldest synagogue in the commonwealth), the huge Chinese Fishing Nets, and the Cochin Carnival held in the last week of every year.

Sightseeing and Things To Do in Kochi 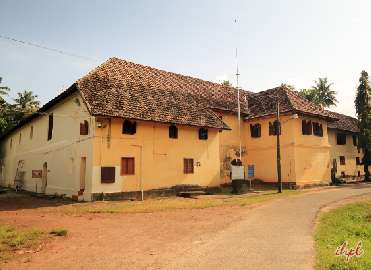 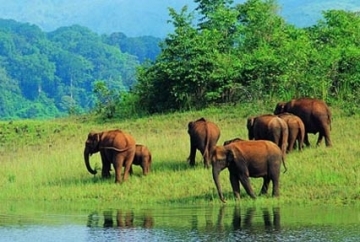