The early summer and winter months are considered the best time to visit Nagaland. Since it comprises a mountainous region with plenty of rivers, all of the geographical factors contribute to its climate's major effects. Summers from March to April are salubrious and balmy because of several hill stations within them. Monsoon arrives from June to September, and rainfall heavily occurs in Nagaland. Landslides and road blockage is common. Whereas in winters from October to February is when the whole Nagaland brims in festive and celebration spirit. Whether in terms of adventure or experiences, the winter months are rated the best time to visit Nagaland for all tourists, including backpackers, family tourists, and couples. Let us help you understand the season, months, and weather regarding Nagaland's most suitable time.

Where to Visit in Nagaland & When

Summer in Nagaland (March to April/May)

There is a nice average of 16°C to 31°C (approx.). from March to April/May. These months are considered the best time to visit Nagaland for those who want to witness the blooming rhododendrons. Summer in Nagaland is not relatively hot compared to the plain regions. Lasting less than 3 months, summer is the second most preferred time to visit Nagaland as sightseeing and adventure activities options are many, and opportunities to indulge in local festive gatherings are in abundance.

Special Tip: Attend the Moatsu Festival of Ao Tribe in May month. Take part in the joyous feast of the Aoleang Monyu Festival of the Konyak Tribe in April month.

Things to Carry in Summer:

Monsoon in Nagaland (June to September)

Nagaland becomes hot and humid during the monsoon since it has a subalpine and subtropical climate. Monsoon from June to September brings heavy rainfall to Nagaland with an average temperature of 21°C to 40°C (approx.). However, it is more dependent on the elevation or location you are staying in during the monsoon in Nagaland. Local farmers are more into farming during this season, and thus, the boom of tourism is also less. Usually, tourists avoid visiting Nagaland due to landslides and road blockage. On the other hand, accommodation prices drop drastically, which attracts budget backpackers.

Special Tip: Compare the accommodation price before you book to get the best offers on staycation.

Things to Carry in Monsoon:

Nagaland winters generally last from October to March with a minimum and maximum average of 4°C to 24°C (approx.). Humidity is lower, which makes temperature even more, cooler and pleasant for sightseeing and adventure sports. Snow doesn't fall in Nagaland, but one could come across the sleet forms on the ground in mountainous regions, making peaks look white. However, in 2020, Nagaland receives unprecedented rainfall after 4 decades, and it should not come as a surprise if it happens in the future.

Other than the climate conditions, what makes Nagaland an amazing place to visit in winters is its majority of the Christian population. Nagaland transforms into a festive spirit from December to January. Locals during these months are in a celebratory mood. In short, happy vibes engulfs Nagaland with the popular Hornbill Festival and Christmas in December.

Special Tip: Witness the flamboyant festivity of the Hornbill Festival during the first month of December annually. Attend the different harvest festivals celebrated by the Pochury Tribe and Kachari Tribe.

Things to Carry in Winters:


Things To Do in Nagaland 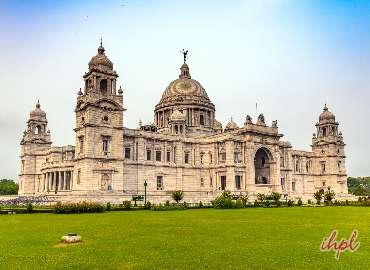 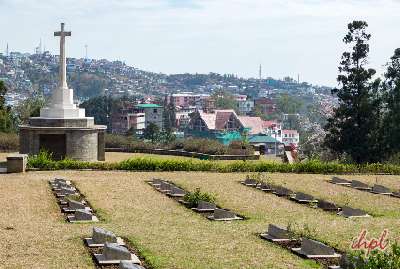 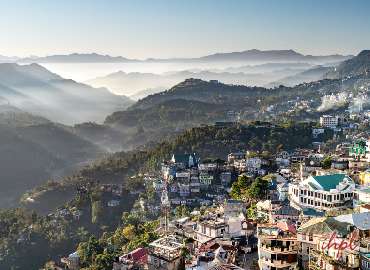 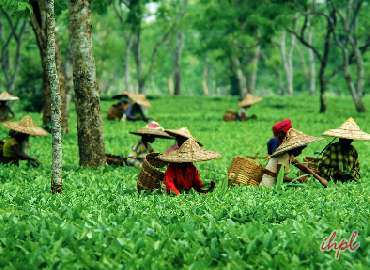 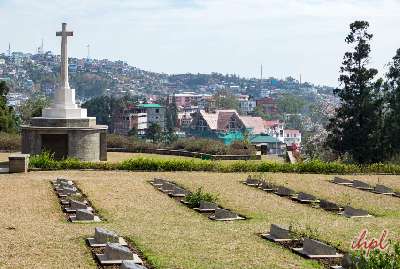