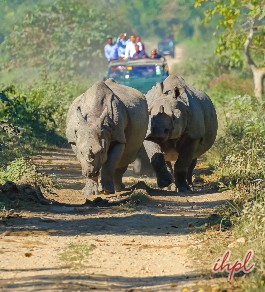 Hidden from the larger world, the North East is bordered by Myanmar, Tibet, Bhutan, and Bangladesh. Guwahati, the largest city of Assam, is also the biggest city in North East India. Majuli in Assam is regarded as one of the largest riverine islands in the world and attracts unique Vaishnava traditions. Also, Kaziranga National Park provides shelter to endangered one-horned Rhinos and Sikkim travelers with one of the highest peaks in the world - Kanchenjunga.

There are various ways to reach North East by train, air, bus, or road. Direct flights connect states of Assam, Manipur, Nagaland, and Tripura to various cities of India. Guwahati in Assam serves as the gateway to other northeastern states, from where travelers can board flights to Dimapur, Silchar, Tezpur, Aizawl, Jorhat, and Dibrugarh. In addition, private and state-run buses are available from West Bengal to Guwahati, and other buses can be hired to reach the desired destination.

The Saraighat Express operates between Guwahati and West Bengal, and the Rajdhani Express connects Delhi to Dibrugarh. Mizoram and Tripura can be reached through the nearest railway stations at New Jalpaiguri and Kumarghat. Some remote areas are underdeveloped but can be reached from other cities in the North-East. Road trips can be planned from nearby towns, and helicopter services can be availed to reach Aizawl and Naharlagun.

Before planning a North East tour package, it is important to know about the weather in the northeast. As the climate of North East India is subtropical, it is hotter in lower altitudes and chilly in higher altitudes. In addition, the Himalayas to the north, the Meghalaya to the south, and the capitals of Nagaland, Mizoram, and Manipur to the east significantly impact the North East's climate. However, March to June is considered the best time to visit North East.

Comprising eight states, there are plenty of places to visit in North East India. On a North East tour, tourists can explore this region's famous attractions. Tsomgo Lake and Gurudongmar Lake are the star attractions in Sikkim. Meghalaya is not far behind, with hill caves of Garo, Khasi, Jaintia, and lake Umiam. Nuranang falls, Nagula Lake, Tawang monastery, and wildlife parks in Arunachal Pradesh boast natural beauty. Apart from these, Manipur, Mizoram, and Nagaland have many attractions, including Reiek heritage village, Kangla fort, Dimapur, and Tripura Sundari temple.

Further, there are many things to do in North East India. From rafting in the Brahmaputra to exploring historical places to spotting fauna, strolling in tea gardens to paragliding, tourists are never short of activities to enjoy in the Northeastern states of India. Adventure tourism in North East India offers an exhilarating experience. It allows tourists to indulge in thrilling adventure sports like trekking, river rafting, kayaking, mountain climbing, ziplining, paragliding, mountain biking, camping, cave exploration, etc.

The North-East Indian states are known for their distinct culture and traditional lifestyle. And if the tourist is curious to get a peek into the lifestyle of these tribes of North East India, our packages are the best choice. This is a land inhabited by more than 200 unique tribes. Each of these has its own tribal culture and ethnic diversities of the tribal world in our country. Naga tribes, Bodo tribes, Kuki tribes, and Nyishi or Nishi tribes are some of the famous tribes of North East India that one can explore with our packages.

A trip to the North East will not be completed without a shopping tour. So, when it comes to shopping in North East India, tourists have many options to choose from. From local artwork and crafts done by the tribals to jewelry, gadgets, and handlooms, shopping markets are filled with things to buy in the North East. Police Bazar in Shillong, Bara Bazar in Dawrpui, MG Marg in Gangtok, Fancy Bazar in Guwahati, and Hong Kong Street in Dimapur are some of the best shopping places in North East India.

Flourishing with rich heritage and culture, festivals in North East India are beautiful sights. Therefore, to maximize the experience of the North East tour package, tourists can choose to attend some of the famous festivals of North East India. Most of the North East festivals are related to agriculture, Buddhism, or New Year. Celebrations extend over a couple of days and include tribal or folk dances and music. Losar in Arunachal Pradesh, Saga Dawa in Sikkim, Ambubachi Mela in Assam, Moatsu Mong in Nagaland, Anthurium in Mizoram Lui-Ngai-ni in Manipur are a few fairs and festivals celebrated in North East India. The food, costumes, music, ambiance, and hospitality are enough reasons to be a part of northeastern festivals.

The diverse taste, use of different ingredients, and cooking style make the cuisine of North East India unique from the rest of the country. Minimal ingredients and the simplest cooking methods pack North East food with distinct flavors. From street foods like Thukpa, Laksa, Kelli Chana, and Kappa to specialty foods like Narasingha masor jhol, Awan bangwi, Iromba, and Galho, delight in the North-East Indian food.

Guwahati in Assam makes the best choice for nightlife in North East India. The nightclubs and bars here don't work all night long but are open till late with live music and dancing. North East, unlike other states, has not too many places to chill during the night. However, Gangtok has a few nightclubs and bars to enjoy drinks and food. Other states like Arunachal Pradesh, Meghalaya, and Agartala also have some places to enjoy the nightlife in the North East. 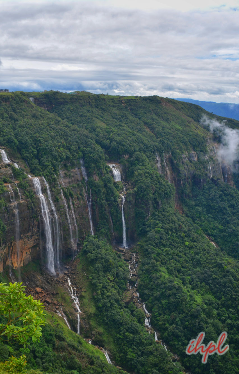 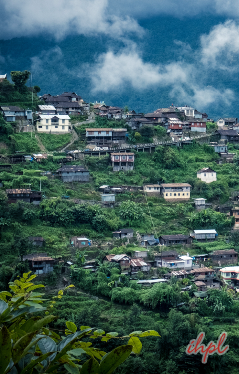 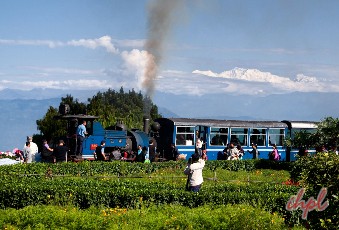 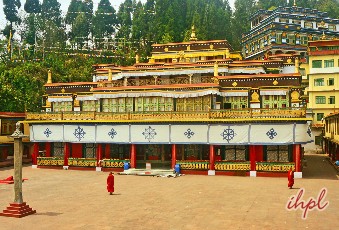 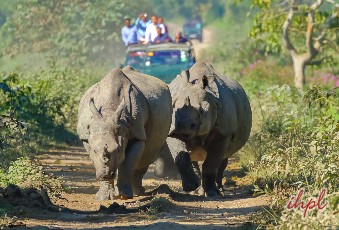 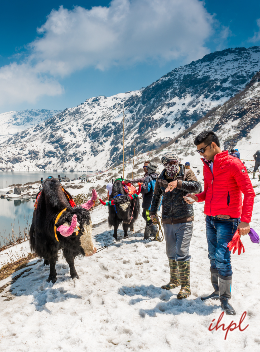 Best Places to Visit in Sikkim in December Best Places to go for Honeymoon in North East India 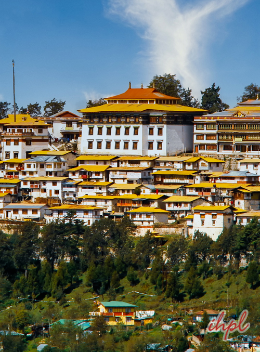 Places to Visit in North East India With Family Best Places to Visit in Sikkim in Summers 2022