Indian Holiday provides tour packages for blissful Bihar that are tastefully designed to provide the best experience ever. There are numerous cultural as well as historic sites in Bodhgaya, Nalanda, Patna, and Vaishali that are praised for uniqueness and worth visiting. As you visit the sites, you will get closer to the association of Buddhism with Bihar. The heartwarming cultures and traditions are also the element to be enjoyed during the Bihar trip. 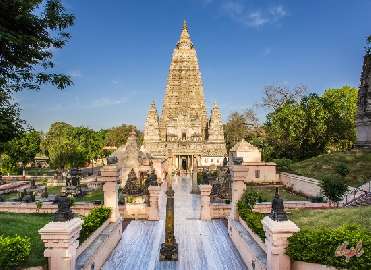 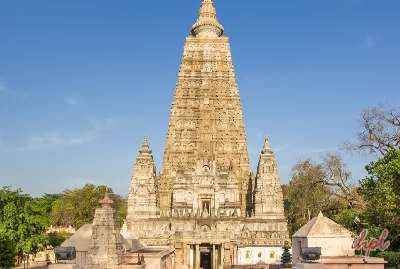 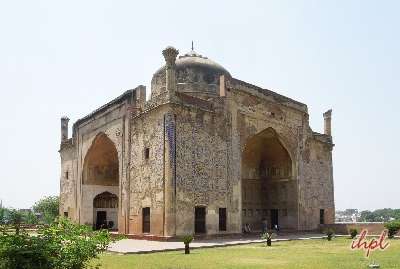 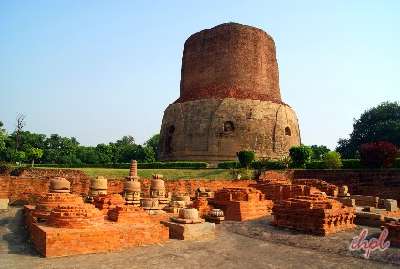 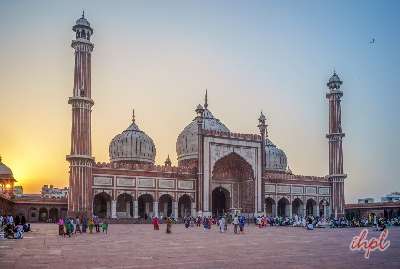 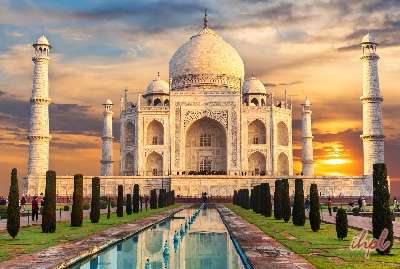 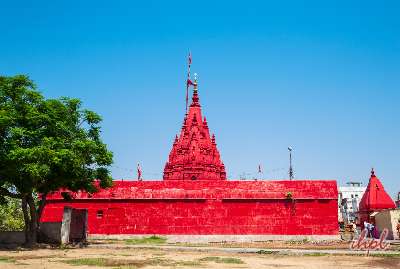 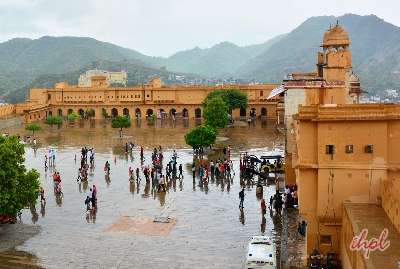 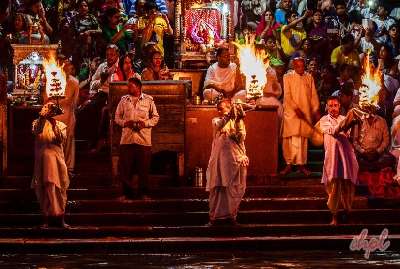 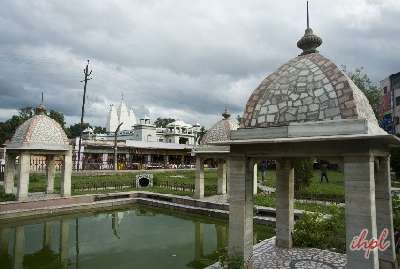 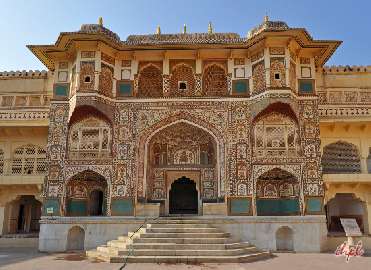 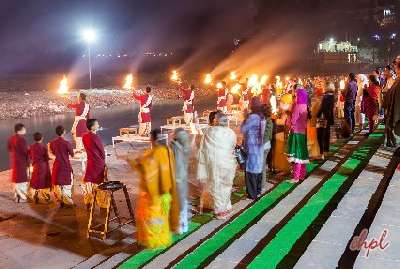 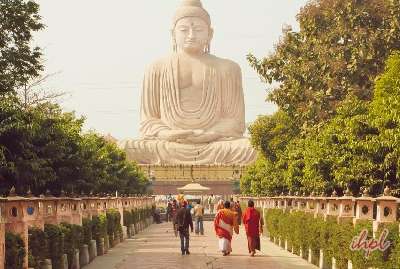 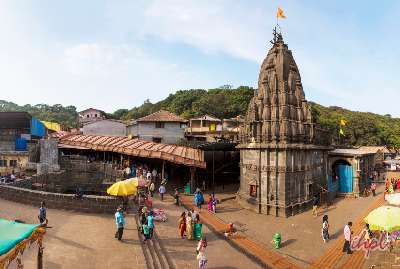 Q: Where is Bihar?

Ans: Bihar is a north Indian state located to the South of Nepal bordering other Indian states of Uttar Pradesh, West Bengal, Jharkhand and Madhya Pradesh. The land is flat, fertile and watered by many rivers including the Ganga and its tributaries like Kosi, Sarayu and Bhagmati. Patna is the capital city, and Nalanda, Kushinagar, Muzzafarpur, Gaya and Vaishali are other major tourist and industrial cities.

Q: What are the top places to visit in Bihar?

Q: What is the best time to visit Bihar?

Ans: The best time to visit this state is after the monsoon and before summer during the months of October to March.

Q: What are major tourist attractions in Bihar?

Ans: There are many wildlife sanctuaries and national parks. It has a rich religious history of Hinduism, Buddhism, Islam and Jainism and has many places of worship. One can enjoy the rustic village life of Bihar.

Q: How to reach the famous place Bodhgaya in Bihar?

Ans: Bodh Gaya can be easily reached by train. The nearest railway station is Gaya, which is well connected with Patna, Varanasi, New Delhi, Kolkata, Puri, and other places in Bihar.

Q: Why Bodhgaya is famous for?

Ans: Bodhgaya is holy place for Buddhism, Jainism and Hinduism. You can see Ghats and temples on the banks of the River Phalgu. There are sacred trees like Pipal trees and Akshayavat and the undying banyan tree. Also Gaya is 20 kms away from Bodhgaya and is famous for Pind daan. People from all over the world comes here to perform pind daan puja for their passed ancestors.

Q: How many days do you need in Bihar tour?

Ans: 1 day or 2 days is sufficient for Bodhgaya and if you add more days you can visit Rajgir and Nalanda also.