Hassan in Karnataka is one of the most beautiful tourist places which is well known for its sculptures to the architectural wonders of Belur, Halebid and Sravanabelagola. Hassan in Karnataka in India has still preserved the remnants of the medieval era.

Hassan in Karnataka in India reflects the rich heritage and culture of South India expressed through its beautiful murals and sculptures. These sculptures belong to the Hoysala period that flourished during the 11th and 13th century.

Amongst the tourist places Sravanabelagola in Hassan is one of the important attractions. An important pilgrimage center of Jains one can get a glimpse of different Jain sculptures, paintings and literary works in this region. Hassan was also quite famous for its noteworthy contributions in the Jain literature. Hassan Tour Packages will give you an idea about the Jain scriptures and philosophies.

On your Tour to Hassan Karnataka you can see the beautiful monuments or the monolith statues of Lord Gomateshwara or Lord Bahubali in Hassan. There are temples to sculptures and different architectural marvels in Hassan. This is one of the important tourist places in Hassan.

The two most important tourist attractions in Hassan are Belur and Halebid. Belur is located at a distance of 38 kilometers from Hassan. Belur is famous for its temples that were built during the Hoysala period. The beautiful temples of Belur has intricately carved walls to the intricate designs which are quite fascinating for the tourists. The figures on the walls of these temples bear characters from Hindu mythology. Halebid is also an interesting destination. The temples of Halebid were also built in the 11th century and they attract tourists from all over. These are also an important tourist attraction in India. 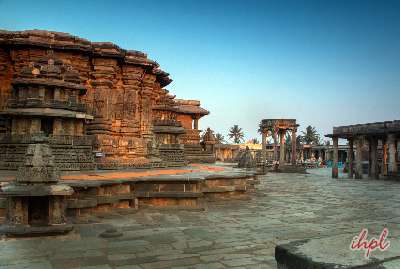 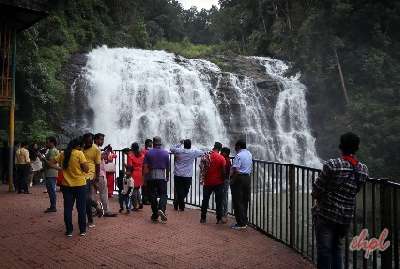 Best of Karnataka with Rosetta by Ferns 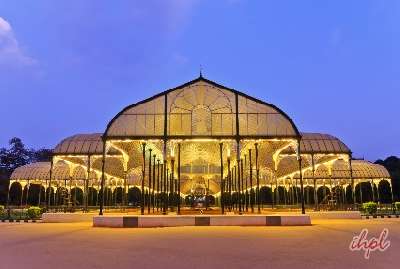 Q: Where is Hassan located?

Ans: Hassan is a district in South Indian state of Karnataka. Hassan in Karnataka is one of the most beautiful tourist places which are well known for its sculptures to the architectural wonders of Belur, Halebid and Shravanabelagola.

Q: Hassan is famous for?

Ans: Hassan is one of the oldest towns in Karnataka which is known for its rich history, historical sites. The place is not only famous for housing ISRO's control station but also for its tourist attractions in Karnataka.

Q: How many days require to visit Hassan?

Ans: The ideal duration for the Hassan tour is 1 - 2 days. It is a perfect span to cover the famous tourist places of Hassan.

Q: How to Reach Hassan?

Ans: You can reach Hassan only by Road.

Q: What is the Best time to visit Hassan?

Ans: The best time to visit Hassan is from October to February. During summers from March to June it will be very hot.

Q: Which are the places of visit or activities to enjoy near Hassan?

Ans: During stay at Hassan, one can visit Belur, Halebeedu and Sharavanabelagola.

1. Belur: Situated about 40KMS from Hassan is listed under UNESCO world heritage site. This is the most photograph and perhaps the best and a must visit for the tourists. The Main attractions are as below.

2. Halebeedu: It is situated about 32kms away from Hassan. It was the earliest capital of Hoysala Empire.

3. Shravanabelagola: It is located about 50kms away from Hassan is a very important pilgrimage destination of Jainism. It is situated between Mysore and Hassan road. This place is famous for Lord Gomateshwara (Bahubali) statue. The statue is 57 feet tall and it is considered to be the world's largest monolithic statue. It is situated on Vindhyagiri Hill. This is one of the most pilgrimage destinations of Jainism. Mahamastakabhisheka a grand Jain festival is performed every once in 12 years.