Nubra Valley is situated 150 km north of Leh. Despite extremely cold weather, tourists come here to enjoy the mesmerizing views. It is situated on the bank of the Nubra River and has rich vegetation. With our well-crafted Nubra Valley tour packages, you can explore the valley's popular attractions, including Diskit Monastery and Hunder Sand Dunes.

Nubra Valley is also referred to as "Orchard of Ladakh". It is the homeland of the double-humped Bactrian camel. This valley has unparalleled facilities for trekkers and mountaineers. Some popular tourist attractions which you can explore during the Ladakh trip with Nubra Valley are Turtuk, Siachen Base Camp, Sumur, and Panamik. These tour packages are customizable and you can modify the itinerary according to your requirements. You can contact our travel experts and design the tour package to make your trip memorable.

Other Popular Cities in Ladakh 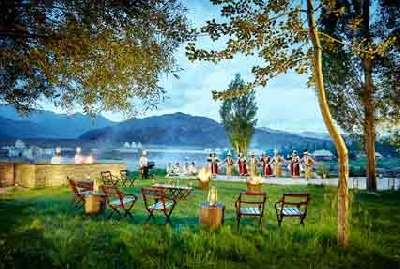 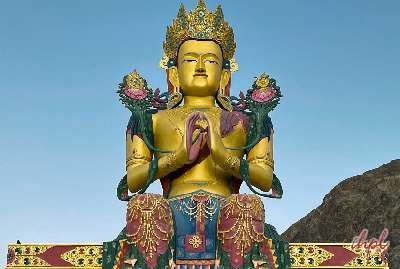 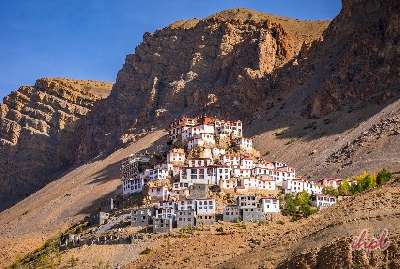 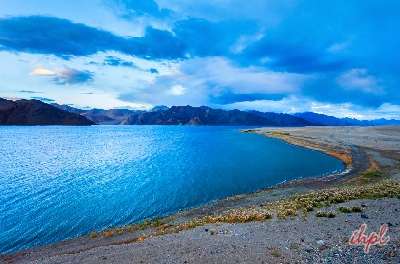 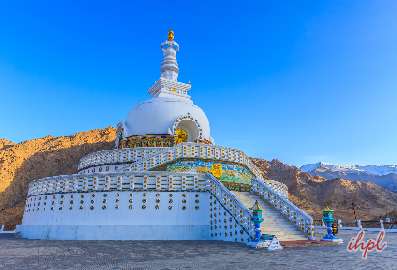 Q: Where is Nubra Valley located?

Ans: Nubra Valley is a Tehsil in the Union Territory of Ladakh, the northernmost part of India. The two rivers, the Nubra and Shyok Rivers, on two sides form this valley that is between Ladakh and Karakoram ranges. The average altitude is 3048 m above sea level.

Q: How to reach Nubra Valley?

Ans: Nubra Valley can be reached only by road. The most common road access is traveling via Khardung La Pass from Leh Town (162 km). The nearest airport is in Leh (162 km), it is a domestic airport that connects to other North Indian airports like Delhi, Jammu, Srinagar, etc., with a direct flight connection.

There is no railway station in Ladakh Union Territory, the nearest railway station lies in the Jammu region of Jammu & Kashmir, Jammu Tawi Railway Station (JAT), which is 620 km away.

Q: How far is Nubra Valley from Leh?

Ans: Nubra Valley is at a distance of 130 km from Leh and it takes a minimum of 05 hrs without traffic to 07-08 hrs with traffic to reach by road. One can reach from Leh to Nubra via Khardung La Pass.

Q: Are Diskit and Nubra valley the same place?

Ans: Nubra Valley is at a distance of 130 km from Leh and it takes a minimum of 05 hrs without traffic to 07-08 hrs with traffic to reach by road. One can reach from Leh to Nubra via Khardung La Pass.

Q: Which are the places of Interest in Nubra Valley?

Ans: While visiting Nubra Valley, you have to decide your point of stay between 03 villages. All these 03 villages offer accommodations and your stay point to explore the Nubra valley:

Q: Are Diskit and Nubra valley the same place?

Ans: Diskit is a village in Nubra Valley and is basically the administrative center of the valley. It is nestled on the edge of a desert in the Shyok-side valley. Tourists to Nubra valley generally stay either at Diskit Village or Hunder village.

Q: How is the weather in Nubra Valley and what is the best time to visit?

Ans: Nubra Valley faces an extremely cold climate and the roads in winters remain blocked due to heavy snowfall. It can only be accessed in summers when the weather remains pleasant. The best months to travel to Nubra Valley are from June to September. However, the road opens in May.

Q: Do you need a permit to visit Nubra Valley?

Ans: Only Foreign Nationals require a permit to visit Nubra Valley. It is best for foreign nationals to book their tour through travel agents/tour operators like us to cover the permit requirement, guided tour provision, recommended stay accommodations, etc.

Q: How many nights are recommended to visit Nubra?

Ans: Although Nubra is offered in some programs as day excursions, it is best to explore Nubra Valley by spending a minimum of 01 night. However, we recommend a 02 nights' stay to overcome your altitude sickness and visit the valley at ease and explore all the 03 interesting villages at an easy pace.

Q: What kind of accommodation is available at Nubra Valley?

Q: Are there any luxury hotels in Nubra Valley?

Ans: Nubra Valley does not have any hotels. However, there is a super Luxury Tented resort in Diskit for Luxury seeking guests. This all-inclusive accommodation also provides specialized guided tours to the monasteries and other experience-based services.