Raipur is the capital of Chattisgarh and besides the business city it is also one of the tourist destinations. The major tourist attraction in Raipur is Turturiya Spring located in the Turturiya village surrounded by dense forest. This is also a valuable archeological site because of ruins dating back to the 8th century AD and the Brahmanical ruins belonging to a much later period. Besides this holy places like Champaran village which has immense religious importance is the birth place of the revered Saint Vallabhacharya, founder of the Vallabh sect. Laxman Temple of 7th century and Gandheswar Temple situated on the banks of the Mahanadi dedicated to Lord Shiva are other famous tourist attractions in Raipur.

Other Popular Cities in Chhattisgarh 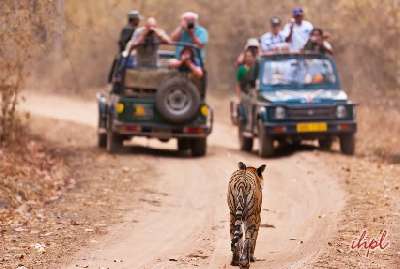 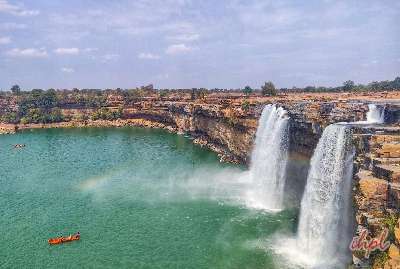 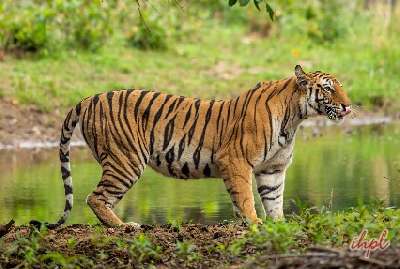 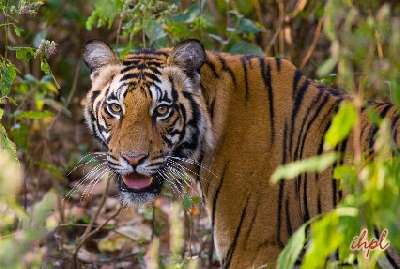 Ques: How many days are sufficient to visit Raipur?

Ans: Raipur is the capital and business city of Chhattisgarh. It is gateway of famous Tribal Tour of Chattisgarh and wildlife tour of Madhya Pradesh. So, keeping in mind the tribal tour with wildlife takes minimum a week including Raipur.

Ques: What is Raipur Famous for?

Ques: What is the best time to visit Raipur?

Ans: Winter is the best time to visit Raipur from October to March including other destination specially Tribal tour.

Ques: What are the other tourist destination in Chhattisgarh other than Raipur?

Ans: Chattisgarh is famous for national parks, glistening cascades, ancient temples, tribal culture, and many more. There are numerous tourist destinations to explore in Chhattisgarh other than Raipur. The tour takes you through different destinations like:

Ques: Is there any hill station near Raipur?

Ans: Baila Dila hill station is the most beautiful and charming hill station in Chhattisgarh, which is 372 Kms. from Raipur. It is located in the Dantewada district of Chhattisgarh state. This hill station is surrounded with immense flora and fauna, beautiful waterfalls etc. The entire hills divided into two parts, one is Bacheli and other is Kirandul.

Ques: What are the other important places around Raipur?

Ans: Raipur is famous for ancient temples, tribal artefacts, statues, cultural heritage, varied landscape, and many more. This place is thriving with tourist attractions. The important places around Raipur are as below.

Ques: Which is the railway station to reach Raipur by train?

Ans: There is a railhead in Raipur, so main railway station is Raipur.

Ques: Is there any airport in Raipur?

Ans: As Raipur is capital city so, there is a domestic airport is Raipur which is connected with all the major cities in India.

Ques: What are the good hotels in Raipur?

Ans: There are good international chain hotels as well as Indian hotels in Raipur: