Nestled on the shores of Sabarmati River, Ahmedabad is one of the beautiful cities which have preserved its medieval charm and aura. Ruled by the Mughals to the Marathas, Ahmedabad is the ideal destination for all the lovers of history and art.

Discovered by Sultan Ahmad Shah in the year 1411 Ahmedabad is famous for its ancient historical monuments. The city of Ahmedabad has still preserved the erstwhile vintage charm. The Monuments in Ahmedabad Gujarat are some excellent examples of Indo-Sarcenic architecture. On your tour to Ahmedabad you can get to see the architectural marvels of that period and other tourist attractions in Ahmedabad.

Ahmedabad in Gujrat in India was annexed to the Mughal Empire during Akbar's rule and it emerged as an important business destination. Later on with the advent of British it became the center of a large number of textile mills in Gujrat. For this reason it was called the Manchester of India.

Besides the Monuments in Ahmedabad Gujarat there are a number of other tourist attractions in Ahmedabad. The tourist places include Rani Sipri's Mosque, Raj Rabri Mosque, Dada-hari-di-Vav, Victoria Gardens, Kutbi Mazar, Bhadra Fort, N C Mehta Museum of Miniatures and Calico Textile Museum. Besides this Modhera is an important tourist attraction of Gujrat, which is famous for the ancient Sun temple and also you can go to Lothal where you can get to see the remnants of the Indus Valley Civilization. 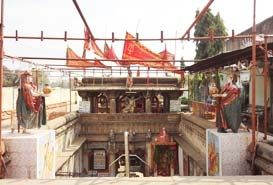 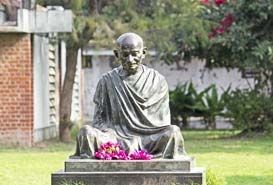 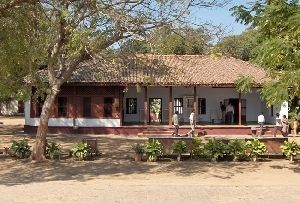 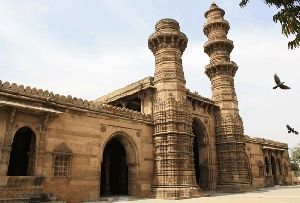 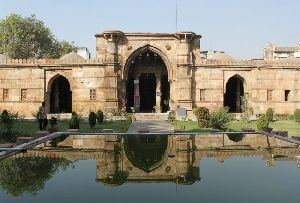