In the Alappuzha district is the Hindu temple known as Ambalapuzha Sree Krishna Temple, which is devoted to Lord Krishna. The temple, which was constructed using a traditional architectural design from Kerala, is renowned for its mouthwatering rice pudding, or Pal Payasam, which is made with sweet milk.

The temple, often known as the "Dwarka of the South," is thought to have been constructed during the fifteenth and seventeenth centuries AD by the regional king Chembakkassery Pooradam Thirunal Devanarayanan Thampuran. The primary goddess presiding over the temple is made out of black granite stone and is known as Parthasarathi (another name for Lord Krishna). She holds a whip in her right hand and the sacred conch (shankh) in her left.

There is a myth behind the Paal Payasam (rice pudding) served at the temple. It is believed that once, Lord Krishna took the form of a sage and challenged the king of Kerala to a game of chess. The sage smartly decided on the prize. The sage demanded the price (he won the game) to be the square of the number of squares on the chessboard. After the king agreed to the demand, they started playing.

The sage won the game, and the king came under the debt of the sage. The number of grains that the sage won was exponentially higher than that which was available in the royal granary. So, Lord Krishna asked the king to offer payasam to all the devotees who visited the Ambalappuzha Sree Krishna Temple. And this was to be done until the debt was cleared. But even after the clearance of the debt, the temple kept offering the pudding to the devotees as prasadam.

The Ambalappuzha Sree Krishna Temple has no entry fee for any visitor. All you need to do is follow the temple rules.

Dedicated to Lord Krishna, the almighty, Ambalappuzha Sree Krishna Temple celebrates many festivals with a lot of zeal. Not just the locals but many devotees from nearby cities come here to be a part of the celebration.

Another significant festival of this temple is the Aaraattu Festival, celebrated between March and April. A lot of devotees come here to be a part of this celebration. The festival begins with the flag hoisting on the Atham Star.

If you decide on visiting this temple during your trip to Alleppey, the best time to visit here will be during the evening aarti. You will see that the entire premises are decorated with small clay lamps that swell up the beauty of this place. What makes things better is the South Indian music that softly plays in the vicinity.

How to reach the Ambalappuzha Sri Krishna Temple

Reaching the temple is not a big task because it is only 14 km away from the town of Alleppey. It is connected by NH 47. You can drive to the temple via private taxi or cab or even take an auto to reach here.

Tips and rules to be followed at Ambalappuzha Sri Krishna Temple

Things to do near Ambalappuzha Sri Krishna Temple

If you are planning to visit Ambalappuzha Sree Krishna Temple, then you must check out our Alleppey tour packages. 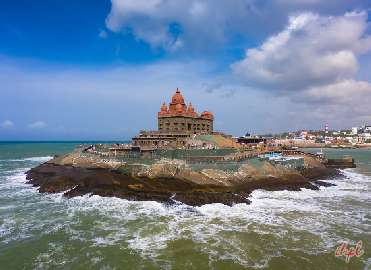 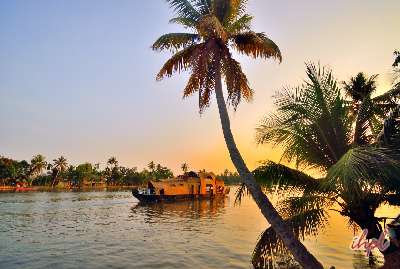 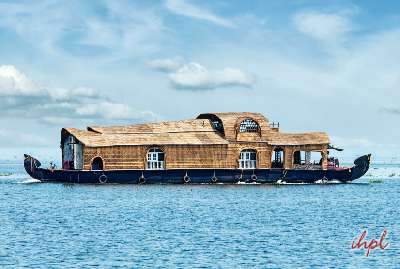