Ghanpur temples are a group of splendid temples that are located in Ghanpur near Warrangal in Andhra Pradesh. They are well worth a visit because of the architectural skills that they display. Popularly known as Kota Gullu, these temples will surely succeed in making a mark in your minds.

One gets an insight into the genius of the Kakatiyas in the field of architecture by visiting these temples. The Ghanpur Temples consist of about 20 temples. All of them vary in size as well as design.

There are several mandapams or halls in the temples. They are constructed within a double walled stone enclosure. Of all these temples, the main temple which is dedicated to Lord Shiva is definitely the most admirable. There is yet another temple that is dedicated to Shiva and both are alike in appearance. The other shrine is the Garbagriha.

The most striking feature of the temples is the Sabhamandapa porches. Even though the Ramappa temple at Palampet is more renowned, it can be said that the two mandikas or salabhanjikas found in the northern side of the portico here is far more impressive in appearance. The porticos on the eastern and southern sides are embellished with several mythical figures of Gaja Kesari, Half human- Half Lion form riding on elephant, Horse-head Lion back on elephant.

These glorious temples have been affected by the vagaries of nature but even then what remains is just fantastic to watch. One cannot afford to miss such commendable pieces of architecture. 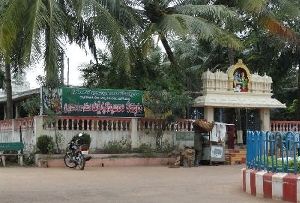 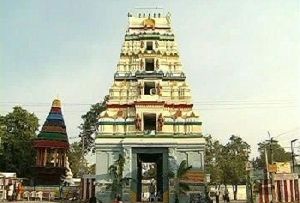 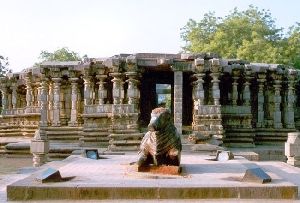 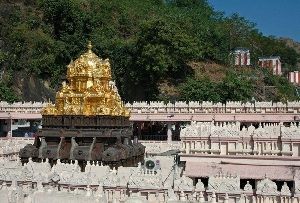 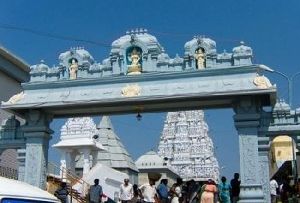 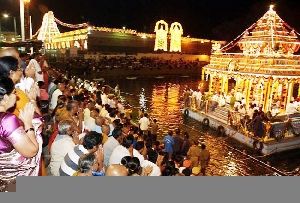 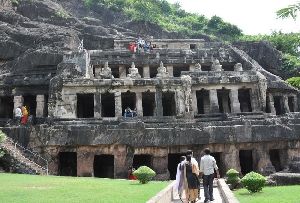 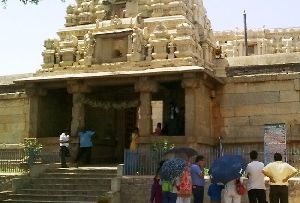 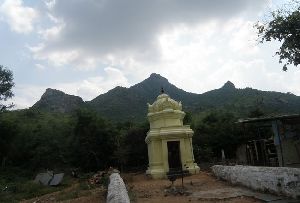 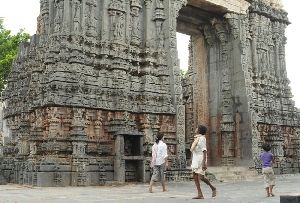 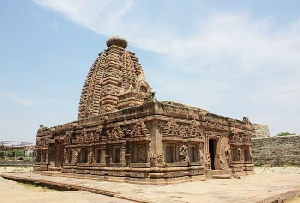