One of the highly revered places in Joshimath, Narsingh Temple is a must-visit place for Hindu devotees. It is dedicated to Lord Narasimha, who is said to be an incarnation of Lord Vishnu. The shrine is located in the Chamoli District of Uttarakhand and is visited by a large number of devotees from various cities in India.

Established by Adi Shankaracharya, Narsingh Temple is also among the 108 Divya Deshams of Vishnu. Also, since the temple is a part of ‘Sapta Badri’, it is famously known as Narsingh or Narsimha Badri among devotees.

The most interesting thing about this temple is that people have seen the ‘right wrist’ of the Narsingh idol shrinking. There is a prophecy that there will be a destructive landslide after the wrist of the idol falls off.

March to June is the best time to visit Narsingh Temple. During this time, the weather is pleasant and you can do darshan easily.

Also, Holi and Narsingh Jayanti are celebrated at Narsingh Temple, which you can attend to get glimpses of the local culture, people, and their festivities.

As Narsingh is the fourth incarnation of Lord Vishnu, this temple holds major importance. Narsingh is depicted in the form of half-human and half-lion. Made of Shaligram (a special stone collected from the riverbed) and is 25 cm in height. The idol sits on a lotus and on the left-hand side it has an idol of Goddess Chandika.

On the right-hand side, you can see idols of Lord Ram, Goddess Sita, Lord Hanuman, and Garuda. There are other idols too placed inside the Narsingh Temple of Badrinath, Kuber, and Uddhav.

It is believed that this temple is the resting place of Badrivishal in the winter season. That is why the priests transfer Badrinath Temple’s idol to Narsingh Temple and place it alongside the Narsingh idol.

How to reach Narsingh Temple?

Here are different ways to reach the temple –

Places to Visit near Narsingh Temple

If time allows, you can also explore these places near Narsingh Temple –

Things To Do in Auli 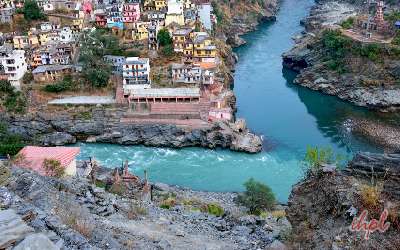 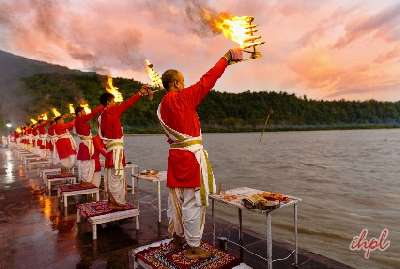 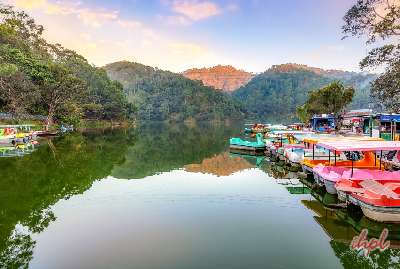 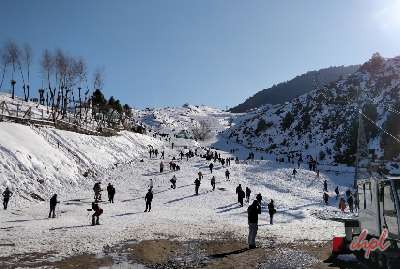 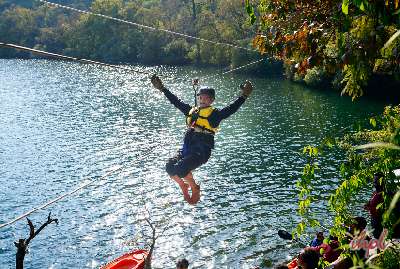