Bastar is the biggest tribal district of the state of Chhattisgarh. Tribals of Bastar constitute about 70% of the total population of Bastar. This is approximately 26.76% of the total tribal population of the state of Chhattisgarh. The major Bastar Tribes are the Bhatra, Gond, Abhuj Maria, Halbaa, Muria, Bison Horn Maria and Dhurvaa. The Gonds of Bastar are one of the most renowned tribes in the country, known for their unique Ghotul system of wedding. In terms of population of central India, these Gonds are the largest tribal group.

Tribals of Bastar, Chhattisgarh, India are known for their unique and distinctive tribal heritage and culture all over the world. Each tribal group of this region has its own distinct culture and enjoys a unique traditional living style. The dialect of each of these tribes differs from the others as do their eating habits, costumes, traditions and customs. Even each of these Bastar Tribes worship different forms of gods and goddesses.

Many Tribals of Bastar are still living in deep forests. These people avoid mixing with outsiders so that they can protect their own unique culture. These Bastar Tribes are also known for their colorful festivals and magnificent arts and crafts. Bastar Dussehra is the most famous event of this area.

These Tribals of Bastar were also amongst the earliest to develop their expertise in working with metals. These people craft beautiful statuettes of votive animals and tribal gods. You will also feel enthralled to see the deft craftsmanship of these tribals reflected in the oil lamps, figurines of carts and animals.

So, rush to embark on your Tour to Bastar so that you can experience the culture and tradition of the Tribals of Bastar from close quarters. It would definitely turn out to be an experience of a lifetime for sure! 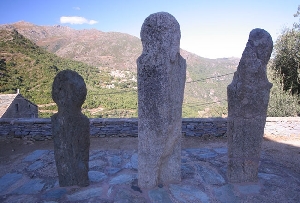 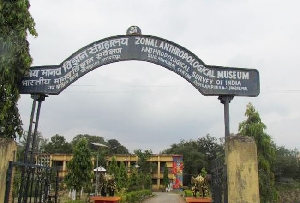