Bhubaneswar is the modern capital of Orissa and is also aptly referred to as the "Temple Metropolis of India". Bhubaneswar abounds in temples and there are as many as 500 temples in the city. A majority of these temples are considered as architectural marvels. The holy places in Bhubaneswar can be considered as an index to the evolution of the Orissan style of temple architecture.

The Lingaraja Temple is the considered to be the highpoint of Orissan temple architecture. Counted among one of the finest and exquisite temples in India, the Lingaraja Temple enshrines the idol of Tribhuvaneswhwar or the Lord of the three worlds. The construction of the temple can be traced back from 1090 to 1104 AD.

The Rajarani Temple also falls in the league of the Bhubaneswar holy places. Constructed as early as the 11th century BC, the temple is a majestic structure dedicated to Lord Brahma. One of the remarkable features of the temples is its tower that shoots up to about 59 feet. The temple is graced by the excellent sculptural arts.

Your trip of the holy places in Bhubaneswar, India remains incomplete without paying visit to the Mukteswar Temple and the Parasurameswar Temple. Constructed around 10th century AD, the Mukteswar Temple is a specimen of the Kalinga school of Temple architecture. The temple is embellished with scenes from Panchatantra, and images and figurines of Buddhist, Jain and Hindu gods. The Parasurameswar Temple is a quaint temple built sometime around 650 AD. Though the temple is actually dedicated to Lord Shiva, yet there are a number of images of Vishnu, Yama, Surya and Mother Goddess inside it. 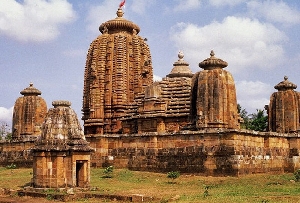 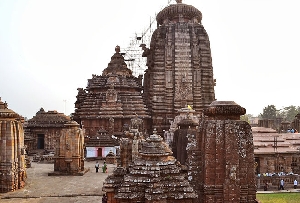 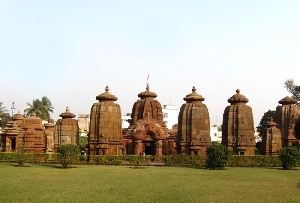 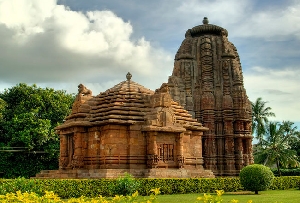 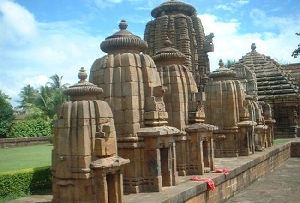 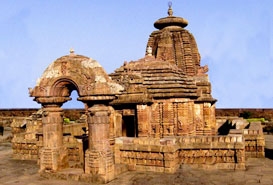 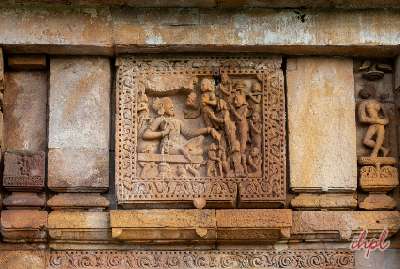