The capital city of Chennai is located in the state of Tamil Nadu, in the southern part of India. The city of Chennai has a really rich historic past and if someone is really inquisitive enough to dig into the interesting as well as amazing historical past, one can go for a quick trip to the Historical Monuments in Chennai.

The city of Chennai is famous for the number of historical monuments spread over the whole of the state.

Planning your travel to Chennai is incomplete without adding a trip to these historical buildings in the city:

Fort St. George - Built in the year 1640, Fort St. George was the first establishment of the British in India. It was initially used as a trading center and later became a fortified building complex that warded away the raids of Hyder Ali, ruler of Mysore and the French. Attractions include the Fort Museum with armor that belonged to Tipu Sultan, a library with several rare books and manuscripts, and St. Mary's Church that is considered to be one of the oldest British made churches in India.

Valluvar Kottam - This chariot shaped stone monument complex was built in the memory of Tiruvalluvar, a well-known literary figure of Tamil Nadu. Apart from the memorial, the complex also houses Asia's largest auditorium.

Kapaleeshwar Temple - One of the best known South Indian temple, it was built in the 8th century in Mylapore. It is well known for the Thaipusam Festival that is celebrated in January.

Wallajah Mosque - Also known as the Big Mosque, this granite monument complex, built in 1795, is much visited for its architectural brilliance. The mosque complex also organizes several ceremonies held all round the year.

Basilica of the National Shrine of St. Thomas - Located on the burial tomb of St. Thomas, Jesus Christ's Apostle, this church is one of the only 3 that were built over the tomb of Christ's Apostles in the world. Attractions in the Basilica include a museum containing artifacts associated with the saint and rare paintings. 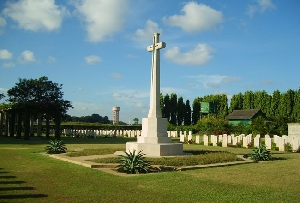 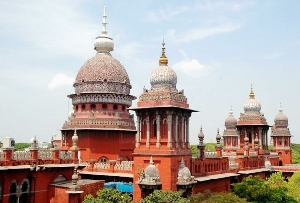 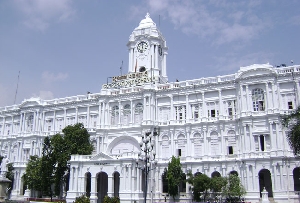 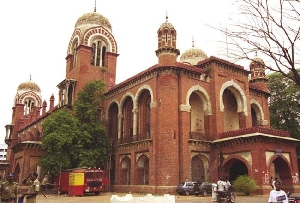 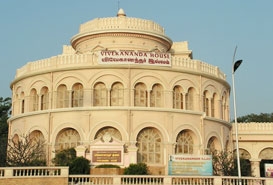 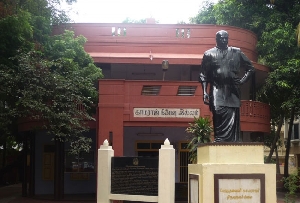 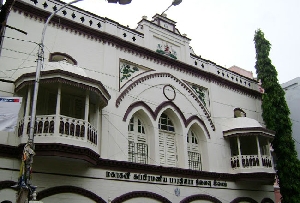