The Temples in Chidambaram includes some of the unique temples that bear the glory of the ancient Indian past. These temples are not only unique in their own ways but have an additional advantage of being the remarkable Dravidian architectural platform in which they have gained the prestige to be the most splendid architectural style in India.

There are also numerous festivals held during the important Pujas of the year. In those festivals dance, drama and music concerts are held and they again reflect the rich Indian culture and heritage. Chidambaram thus reflects the assimilation of diverse traditions over the centuries that have flown past with the ravages of time the temples at Chidambaram are the best testimonials of the glorious historical past of the country. 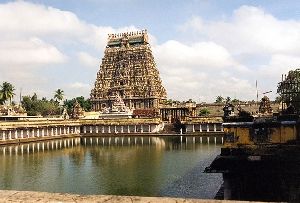