Naida caves, Diu are located outside the city wall of the Diu Fort, which was constructed by the Portuguese. The caves feature a big network of tunnels with square hewn steps, which is yet to be fully explored. It is believed that the Portuguese during their reign hacked building materials from these caves. You can reach Naida caves in Diu through Delwada which is the nearest railway station. The place is also well connected by road.

Naida caves in Diu are within a short distance from the Diu town. Diu’s greatest glory is the huge fort, a sight that justifies the long trip here. The northern side of the island, facing Gujarat, is tidal marshland and saltpans while the southern coast alternates between limestone cliffs, rocky covers and sandy beaches. Diu Naida caves have a natural opening in the ground extending beyond the zone of light. Caves are formed as a result of different geological processes. Caves vary in shapes and sizes. Speleology is the scientific study of caves. The science incorporates the study of geology, archeology and biology and thus ranks in special interest for earth scientists of the U.S Geological Survey.

Naida Caves, Diu have been reckoned among the one of the magnificent natural attractions since prehistoric times. Productive evidence of early man’s interest has been discovered in caves dotted throughout the world. 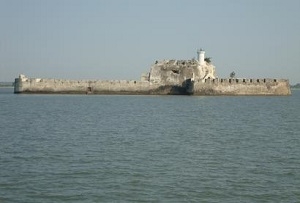 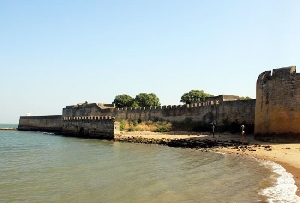