Apart from beautiful beaches, Goa has a lot to offer; caves being one such gem. Caves in Goa narrate the story of artistic past. There are about 25 manmade caves which have been uncovered here.

However natural caves of Goa have equal captivity. Many of these caves were carved with the intention of promoting religious practices and only a few were built for the purpose of residing. Largest natural cave of Goa is located in Verna. This cave is big enough to accommodate about 1200 people in one go. Also, Buddhist Caves at Rivona are other such miraculous formation caused by nature.

Talking about manmade caves of Goa, the oldest of them dates back to the 5th and 6th century A.D. The rock-cut caves of Arvalem have their mention in the mythological text of Mahabharata. These caves are also known as the Pandava Caves and are believed to be the former shelter of the heroes of Mahabharata during their exile. Lamgau Caves too are associated with Hindu mythology and are dedicated to Hindu deities. Other popular caves of Goa are Mallaguini, Rivona, Usgao, Aquem, Narve, Warkhand and Curdi. 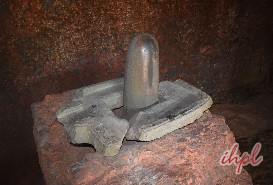 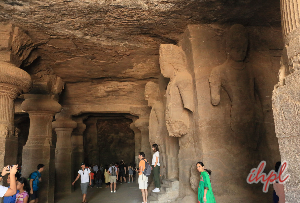 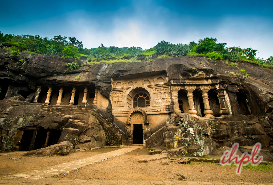