The churches and convents of Goa are UNESCO World Heritage Sites which shed light on an important historical period and stand apart for their unique architecture. They reflect the time of the Portuguese rule in India. Goa abounds in diverse types of tourist attractions. Frankly speaking, it has everything to serve every taste. However, the ones which have really made it stand out from the entire lot are beaches and churches. If you are on beach vacations, then Colva, Baga and Benaulim, among others, are ideal to look for. But if you want to explore the grace of numerous churches in Goa, and the story and significance attached to them, then there is a vast list to be incorporated.

The churches in Goa are regarded as important institutions. They are the ones which are carrying forward Portuguese legacy. They can be said to be the rich examples of Portuguese style of architecture. During 1812, when several temples were demolished, churches were constructed in their place. In fact, it is held that lands were seized from the temples and given to the churches.

Today churches in Goa are the quintessential representation of European architectural styles too. They don't bear only religious or historical value, but possess important architectural worth too. In fact, there are many churches that hold great social values in them. The sole reason behind this is that they contribute immensely towards education in Goa.

This apart, most of the churches in Goa are included in the part of the Archdiocese of Goa. There are in fact some churches which are announced the protected sites of the state.

On Goa vacations, if you are also planning to bask in the glory of the churches in Goa then before that please click at the links below which contain in-depth and important information on them. 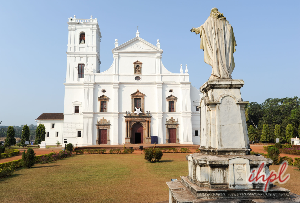 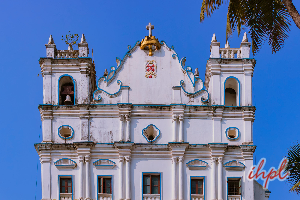 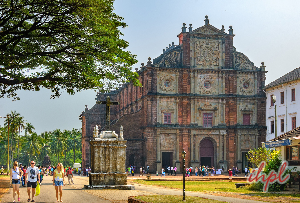 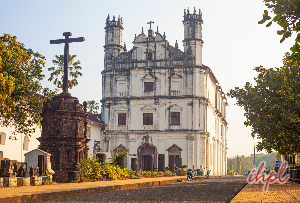 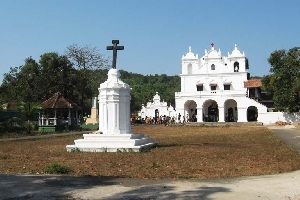