The Cabo Fort is positioned on the southern coast of Goa. This particular fort was rebuilt when it was taken over by the Portuguese. They also built a chapel inside the Cabo fort in Goa. The chapel, which is the place of worship, is still in use. Some parts of the fort have become somewhat decrepit and that is what lends it a completely magical look. Cabo fort, Goa lay abandoned for a long time and this led to its appearing dilapidated.

The historical ambiance created by the fort and its entire grandeur is something to look out for. Legend goes that during the fourteen years of exile, Lord Ram and his consort, Sita, stayed here. The old convent attached to the Cabo Fort of Goa has been transformed into a Governor's residence. It dates back to the year 1540, and is located very close to Fort Aguada. The Cabo Fort, Goa, was initially under the Indian, and then, Portuguese rule. It was in the 18th century that the Britons took over and later on it was converted into a prison.

A trip to the Cabo Fort will also feature the surrounding Angoda beach one of the finest beaches in Goa, and fine lush greenery surrounding it. Take a stroll on the beach and bask in the sunset, thus enjoying the beauty of the place. Although the best time to visit Goa is during the months of mid-November to mid-February, Cabo Fort can be visited throughout the year.

The visitors can reach Cabo Fort by availing the local road transport which is quite conveniently available from any part of Goa. 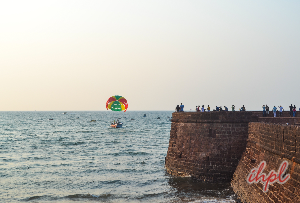 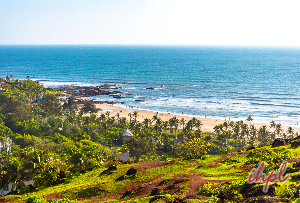 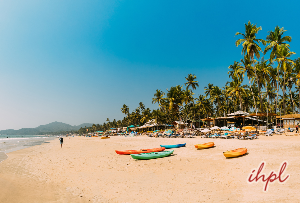 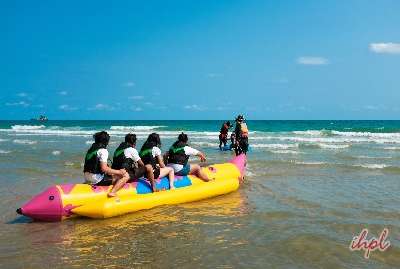