Chatarbhuj Mandir in Gwalior is one of the important destinations in the picturesque city of Gwalior in Madhya Pradesh. Rajput clans like Kachwahs and the Tomars have dominated the city of Gwalior since the 8th century. Maharaja Suraj Sen of the Kachwaha dynasty built the City of Gwalior out of gratitude to the hermit-saint Gwalipa because the saint cured him from a deadly disease.

The Gwalior Fort - one of the prime destinations in this part of the country has some of the best temples, palaces and bathing sites. It is near to the Chatrabhuj Temple. Chatarbhuj Mandir in Gwalior in India is one of the fascinating places for the tourists.

The Chatrabhuj Mandir lies to the left of the Ram Raja Temple and is one of the supreme works of art. There are narrow, steep and dark winding stairs that go straight to the roof. The roof is the ideal place to have a great view of the adjoining buildings and the village. The temple has a massive curved structure of Vishnu which enthralls the tourists.

Chatarbhuj Mandir, Madhya Pradesh was built in AD 876 and is a Vishnu shrine. It is also called the temple of the four armed. Another belief goes that the temple was built to enshrine Lord Rama. Later on it was found out that the idol cannot be moved into the palace and from then on the temple came to be revered. 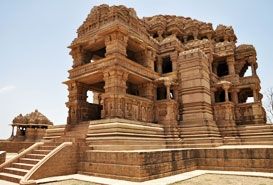 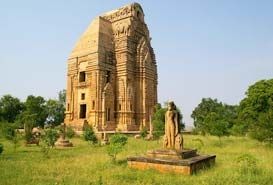 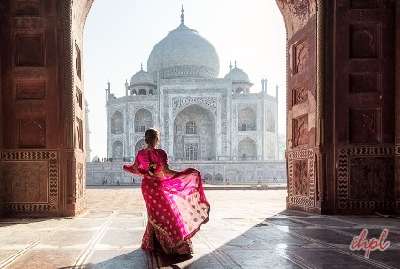 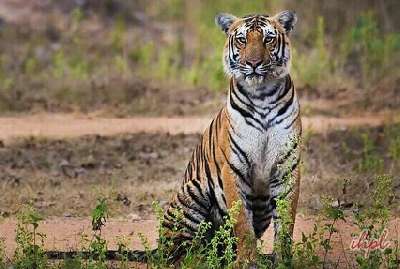