In the Hindu mythology, sage Shilada wanted an immortal child and no other than Lord Shiva could grant him that wish. Over this, Lord Indra advised him to worship the almighty Shiva. Shilada started worshipping Shiva for centuries, impressed by this, the Lord granted him his wish of an immortal child. The immortal creature was Nandi, the bull created out of Shiva’s mere bones. With such a sacred status, Nandi became the vehicle of Lord Shiva and people started worshipping it.

The sacred statue of the Monolithic bull was built on a two storied pavilion constructed and raised on a platform. With a picturesque pavilion, the bull looks quite fascinating. Although a bit mutilated, the gigantic structure of Nandi still manages to catch the eyes of the passersby. 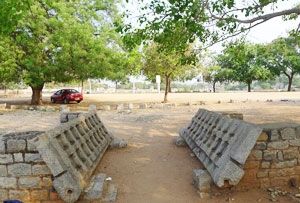 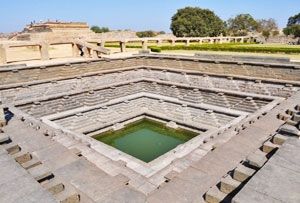 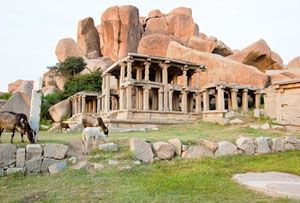 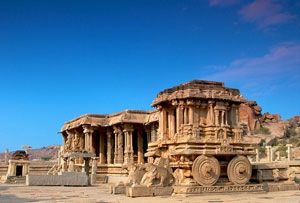 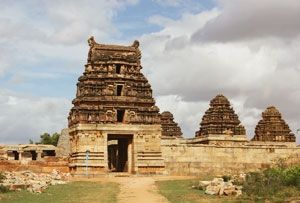 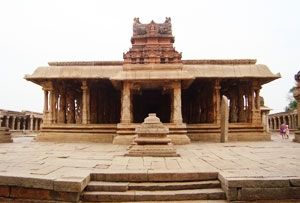 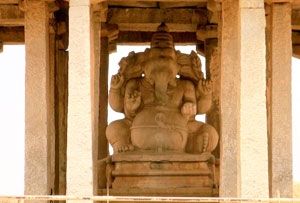 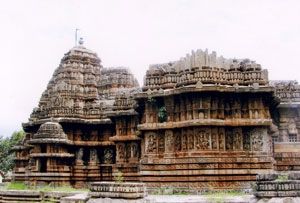 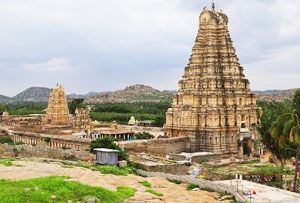 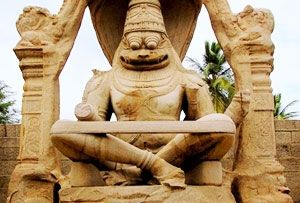