This Statue of Gomateshwara at Sravanabelagola in Karnataka in India was created by Chamundraya around 983 AD. Chamundraya was a minister of the Ganga King, Rajamalla.

The festival Mahamastakabhishekam is held once in every 12 years, during which the image of Lord Gomateshwara is bathed in curd, ghee, milk, saffron and offered gold coins. The Gomateshwara Statue at Sravanabelagola has curly hair and large ears, wide open eyes, perfectly chiseled face with a faint smile, broad shoulders and arms, stretched downwards. The Statue of Gomateshwara, Sravanabelagola stands nude and straight in the posture of meditation known as kayotsarga. There is an anthill in the background, which signifies his continual sacrifice and self pain.

A snake and a creeper emerge from this anthill and wind around both the legs and arms. The statue stands on an open lotus, which brings out the architectural expertise and portrays the brilliance of the sculpture of the age. On the two sides of the main Statue of Gomateshwara there are two tall chauri bearers, standing in the service of the Lord. There is a trough carved behind the anthill, for collecting water and other ritual ingredients, which is used for the sacred bath of the Statue of Gomateshwara in Sravanabelagola in Karnataka in India. 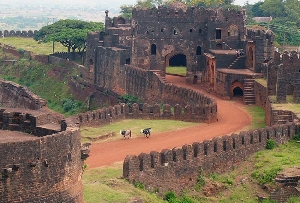 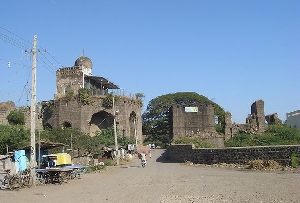 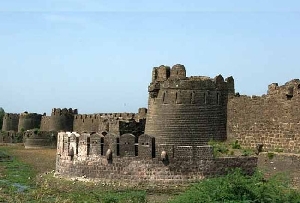 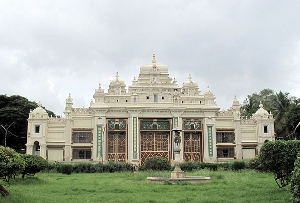 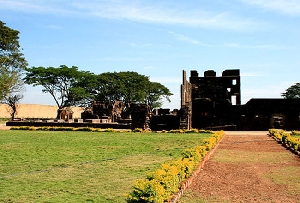 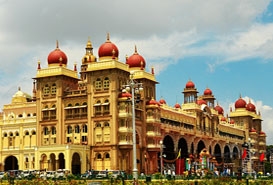