Mysore, the second largest city of Karnataka is associated with mythological story in the Puranas. Originally called Mahisur, Mysore got its name from the buffalo demon Mahisasur who was killed by Goddess Chamundeshwari to establish peace.

The city that was in its initial centuries ruled by the Ganga dynasty whose evidence can be traced in the inscriptions in the Chamundi Hills was witness to various other dynasties like the Cholas, Chalukyas, the Hoysalas, Vijaynagar Kings, Yadu dynasty and the Wadiyars. Each of these dynasties left their mark on Mysore. Temples in Mysore were a contribution from the Cholas, Hoysalas and the Wadiyars.

Touring Mysore you will love the city for its climate, its beautiful well laid Brindavan garden, intricate sandalwood craft and magnificent palaces and temples.

When you study the Temples in Mysore, you will be vis--vis with the temple architecture and elaborate designs on their faade as well as their interiors each unique in its own way setting example for the various dynasties that graced Mysore. 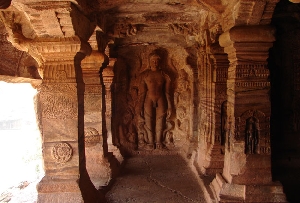 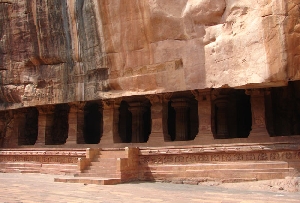 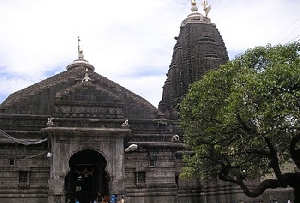 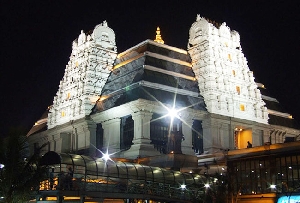 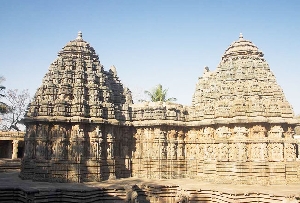 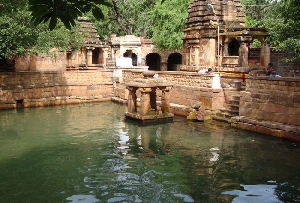 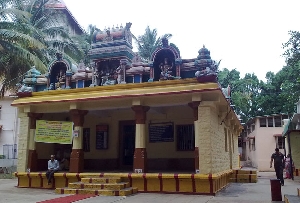 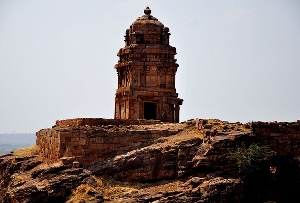 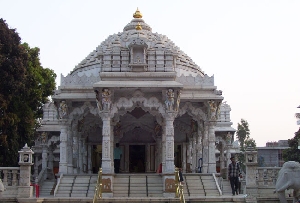 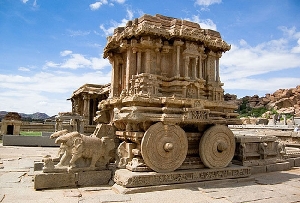 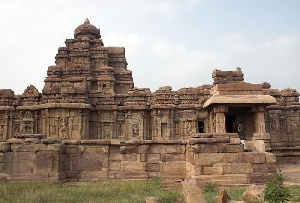 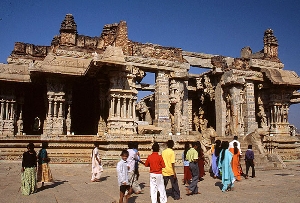