Keonjhar in Orissa in India is the city of beautiful temples and green forests. There are a number of holy places in Keonjhar which attracts tourists from all over to this city. The city of Keonjhar has a number of temples and amongst them the Vishnu Temple is one of the important sacred destinations in Orissa.

Every year festivals and pujas takes place in the Vishnu Temple, Keonjhar.

The ancient monuments and temples in Keonjhar makes it one of the popular pilgrimage destinations in Orissa. The history of Keonjhar takes us back to the 12th century A.D. So the Vishnu Temple, Keonjhar also reflects the intricate artwork of yesteryears. 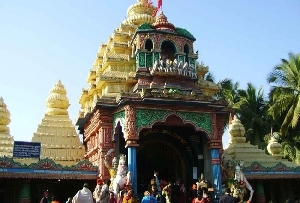 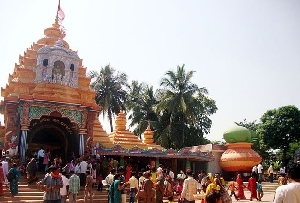 Things To Do in Keonjhar