The Varkala Beach is one of the finest beaches in Kerala. Varkala, situated at Pythal Mala hill station, is an important religious place for the Hindus. It is the only place in South Kerala where you can see cliffs adjacent to the Arabian Sea. There are various tourist attractions in Varkala, such as the 2000-year-old Sree Janardhana Swamy Temple, the religious site Sivagiri Mutt, the 924 ft Varkala Tunnel, and Kappil Lake, the Nature Center, etc. But the coastal city of Varkala is mainly renowned for its exotic beach, which will make your Kerala Tour memorable.

The Varkala Beach is a popular and scenic beach, beautified by lofty cliffs and mineral-water springs. There are numerous water spouts and spas on the sides of the cliffs. To watch the sunset along Kerala coast, you have to be on the Varkala Beach. Situated 42 km from Thiruvanathapuram, the beautiful Varkala Beach is an ideal spot for confluence of exotic and alien cultures.

The Varkala Beach is also called Papanasam Beach because it is popularly believed that bathing here will wash away all of one's sins. Varkala Beach is a calm and isolated sandy expanse where you can have a relaxing beach holiday without the crowds and hustle-bustle of some of the busier beaches in Kerala.

There are a number of tourist attractions near Varkala Beach. The mineral water gushing from the hill is believed to have medicinal properties and many people come here to drink and bathe in the water from the mineral springs. You can also visit the nearby Sree Janardhana Swamy Temple and the Nature Center. 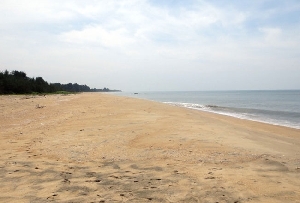 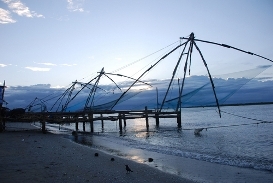 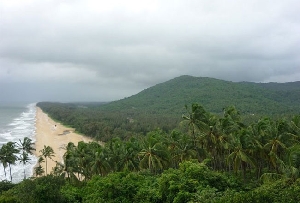 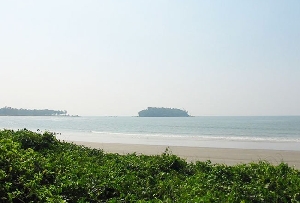 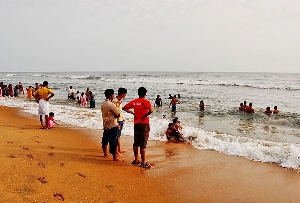 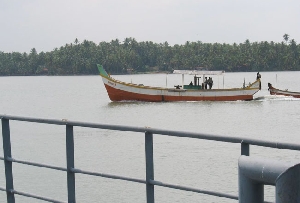 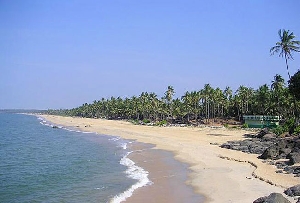 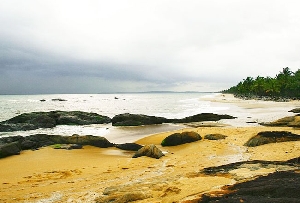 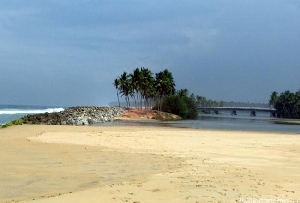 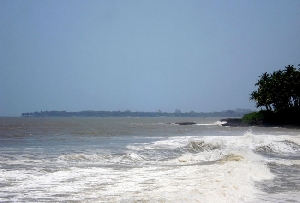 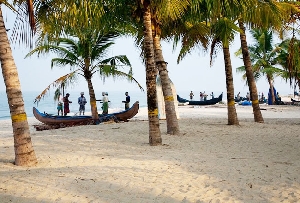 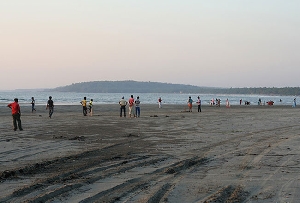 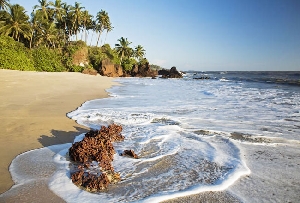 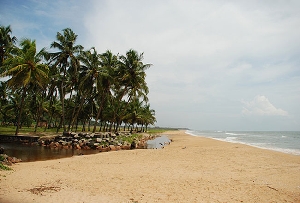 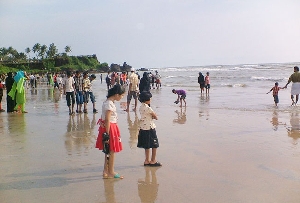 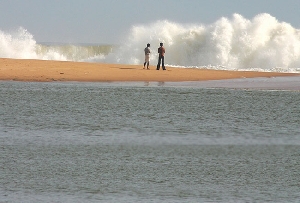 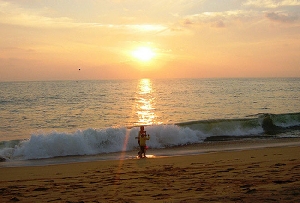 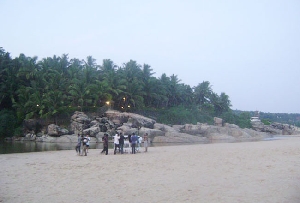 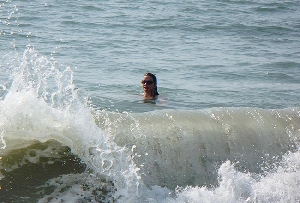 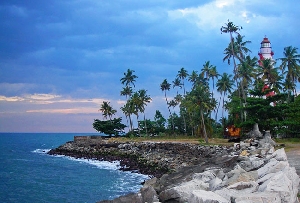 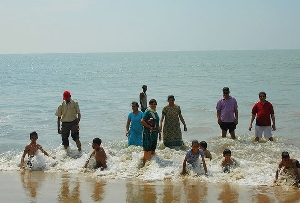 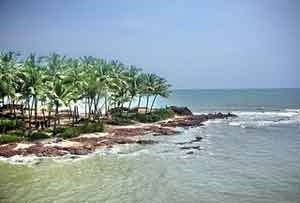